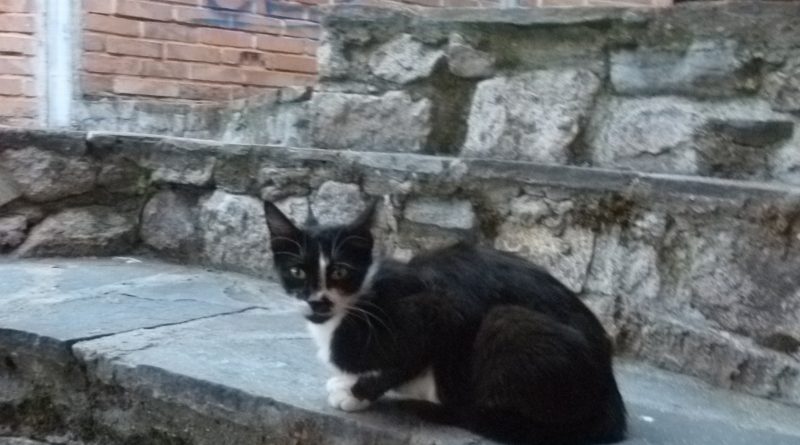 The growing number of street cats in Plovdiv is driving the municipality moggy, and authorities are handing out hefty fines for feeding strays.

Unlike cities such as Sofia, Plovdiv’s streets feature many more stray cats than street dogs.

According to official figures, the number of stray cats in Plovdiv has increased by 30 per cent in the past four years, and the number now exceeds 10 000. Plovdiv, Bulgaria’s second city, is said to have a population of 341 041, an estimate based on updates since the country’s 2011 census.

Plovdiv municipality’s fines for feeding a homeless cat are between 100 and 200 leva (about 50 to 100 euro) for a first offence and between 250 and 500 leva for a second offence. In Bulgaria, the minimum monthly wage is 340 leva.

In order for a fine to imposed, it is enough for neighbour to submit a written report to the authorities or for the municipal inspectors to spot someone feeding a stray cat.

According to a report on July 26, so far 23 indictments and nearly 30 fines had been imposed so far.

Many stray cats are living lavishly at local restaurants, a report by Bulgarian National Television said, but in those cases the municipal inspectors had no power to issue fines.

Stefan Shilev, of the Plovdiv municipality’s environmental department, said, “Well, we love animals, but you have to follow some rules”.

Cats that have tattoos registering them are exempt from being the cause of fines. Municipal veterinary inspectors work with registered volunteers to feed cats, but only in designated areas, the report said. 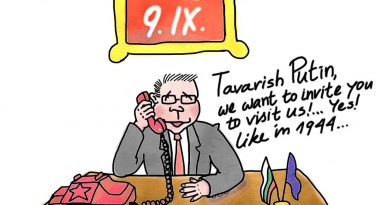