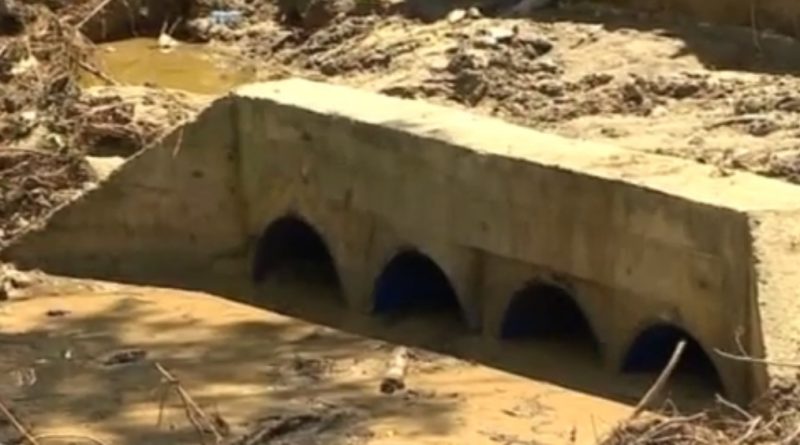 The discovery of the body of a three-year-old girl on June 23, who was one of two children still missing after the deluge that devastated the Asparouhovo area of Bulgaria’s Black Sea city of Varna four days earlier, raised the death toll from the floods in Varna and Dobrich to 13.

By the late afternoon of June 23, a six-year-old boy was still missing. Both children are grandchildren of another of the victims of the flood. Bulgaria was in a state of official national mourning on June 23 for the flood victims.

The day saw the situation in Asparouhovo and Dobrich remaining dire.

Compulsory evacuation orders were served on 51 households by the mayor of Varna, issued because of concerns about the devastated state of the housing and predictions that the coming days could see further heavy rain.

Hundreds of volunteers were continuing to help clean up the damage, while repairs were being done to houses and infrastructure in Varna and Dobrich, but work was proceeding slowly and there were still households without electricity, local media reports said.

Merkel to Radev: Effective protection of Bulgarian borders is in the interest of the EU 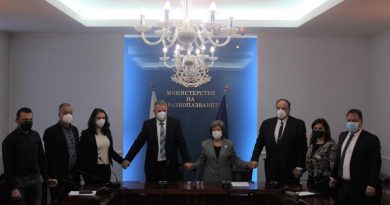