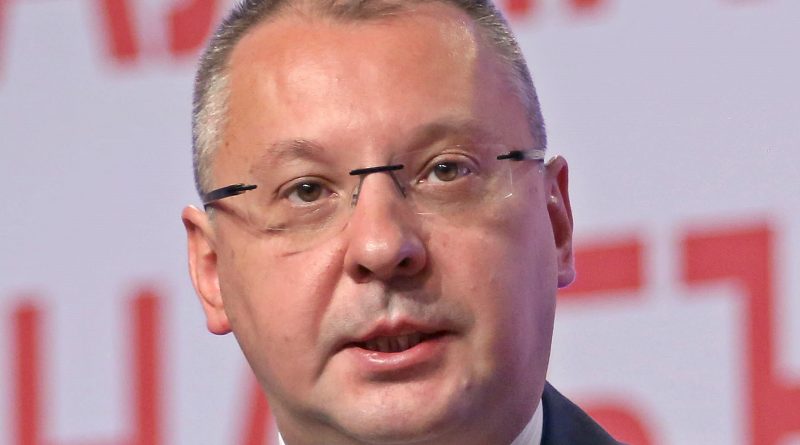 Bulgaria should hold early parliamentary elections at the end of July 2014, with the cabinet resigning in coming days after the National Assembly rejects the latest opposition motion of no confidence in the cabinet, Bulgarian Socialist Party leader Sergei Stanishev told a plenum meeting of the party on June 10.

The date of the end of July is at variance with calls by other parties, notably centre-right opposition GERB, to hold early parliamentary elections at the end of September simultaneously with a referendum on electoral reforms.

Stanishev was addressing the meeting of the BSP national council against a background of the decisive defeat dealt to the party in Bulgaria’s May 25 2014 European Parliament elections.

The dismal performance of the BSP at the European Parliament elections, the latest defeat to which Stanishev led the party – including its second place in May 2013 parliamentary elections – reignited calls for the resignation of the government.

Stanishev’s announcement came just a few days before a planned mass rally in central Sofia to mark the anniversary of the June 14 2013 beginning of hugely-supported public protests demanding the resignation of the government after the abortive appointment of Delyan Peevski as head of the State Agency for National Security.

For the span of its term, the government that has been held in place with the support of the BSP, its ruling axis partner the Movement for Rights and Freedoms and with the tacit support of far-right ultra-nationalists Ataka has recorded strikingly low public approval levels, as has the 42nd National Assembly, which has existed in almost perpetual turbulence, notably a constant struggle to secure quorums to hold proceedings.

Earlier on June 10, Bulgaria’s Podkrepa labour confederation added its voice to calls for the government to resign, saying that the country was “an unprecedented political, parliamentary and government crises which is causing a social crisis”.

“The shortfall of confidence and the bad image of the parliamentary forces is visible and irreparable in this Parliament. Politicians engage in fierce personal and group wars which clearly show that they could not care less for the worsening palpable problems of Bulgarian people,” Podkrepa said.

Addressing the BSP meeting, Stanishev said the party was ready for urgent consultations on an election date.