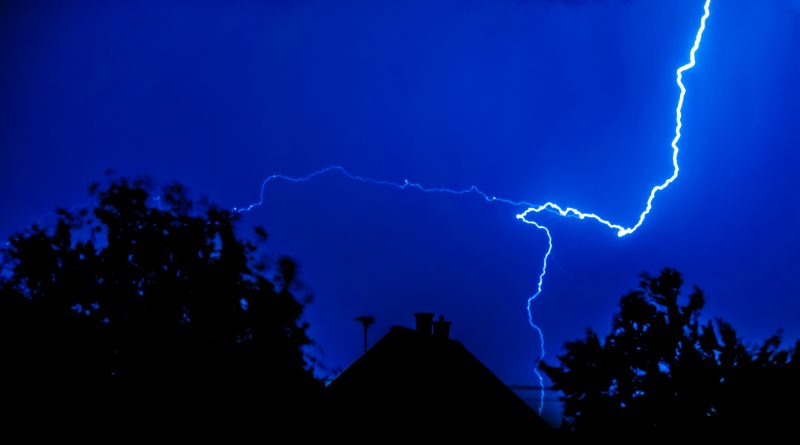 Bulgaria’s weather office has issued a “Code Orange” hazardous weather warning for western and parts of southern Bulgaria for May 30, with thunderstorms and heavy rain on the way.

The lesser “Code Yellow” warning, meaning potentially dangerous weather, has been issued for all districts in the rest of Bulgaria.

Sofia was hit by a heavy thunderstorm with accompanying torrents of rain on the afternoon of May 29.

The deluges led to the derailment of a tram near the Summer Theatre in Dragan Tsankov Boulevard. No injuries were reported.

Elsewhere in the city, there were traffic disruptions and traffic lights that malfunctioned.

A cold front is bringing lower temperatures on May 30, while mountainous areas are forecast to see rain and strong thunderstorms. Snow is forecast for the highest peaks on Rila and Pirin mountains. 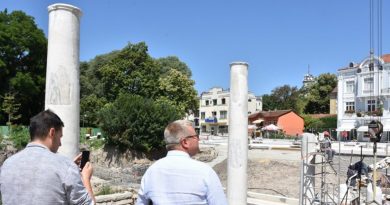