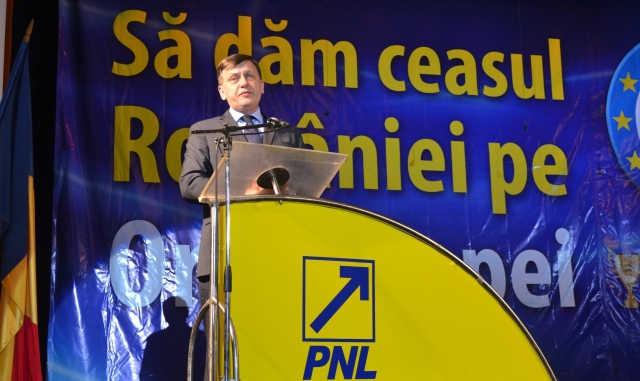 The European Parliament elections came as a cold shower for Romania’s largest centre-right parties – the National-Liberal Party (PNL) and the Democrat-Liberal Party (PDL) – which decided to close the ranks and join forces ahead of the next elections, the presidential polls in November.

PNL and PDL will have a joint candidate for the elections this autumn, the leaders of the two parties announced after the first round of talks held on May 28. The two parties scored a combined 27 per cent in last Sunday’s elections, well below the 37 per cent won by the coalition spear-headed by the ruling Social-Democrats. Another six per cent went to the Popular Movement Party (PMP), a newly-founded party overtly supported by outgoing president Traian Basescu, but PMP has shown no interest in joining talks with PNL and PDL at this point.

PNL leader, Crin Antonescu, said that the two parties will soon agree on the name of the joint candidate for the presidential elections, but pointed out the merger might not happen right away. “There are fusions by absorption in which a small party joins a larger party and some are more complicated, when the parties are equally sized and that takes longer,” he said.

PDL leader Vasile Blaga said the candidate would be named following a series of public opinion surveys. A merger protocol is expected to be drafted by the end of June, when PNL will hold an extraordinary congress, called after Antonescu resigned as party leader following PNL’s poor showing in the European Parliament elections. He said that he would not run again for party leader.

(Crin Antonescu speaks at a campaign rally earlier this May. Photo: pnl.ro) 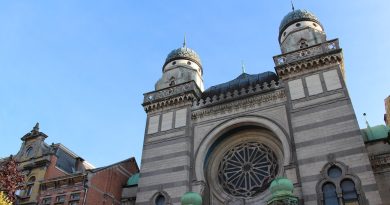 Proposed new EU visa policy: Easier for tourists, tougher for countries that do not take back migrants