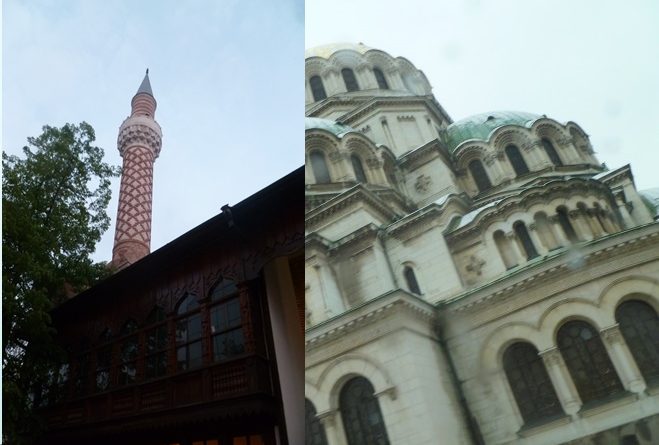 Bulgarian Orthodox Church head Patriarch Neofit and Chief Mufti Mustafa Hadji have held talks, emphasising good relations of mutual respect between Christians and Muslims in Bulgaria and with Hadji formally distancing the country’s Muslims from the recent hacker attack on the website of the church’s Holy Synod.

On May 15, the official website of the Bulgarian Orthodox Church’s governing body was hacked, allegedly by a group that said this was revenge for the February 14 anti-Muslim mob attack on the Dzhumbaya mosque in Plovdiv.

The church website was targeted supposedly because of the church’s “silence” on the mob attack on the landmark mosque in Bulgaria’s second city – even though, in fact, church leaders in Sofia and in Plovdiv had condemned the vandalism against the Muslim house of worship.

At the talks, held at the Patriarchal residence in Sofia, Neofit and the Chief Mufti agreed that the teaching of religion as a subject in Bulgarian schools should be strengthened, a statement by the Chief Mufti’s office said.

Teaching of religion would aid in returning morality to society and the younger generation would be brought up with the virtues of tolerance, mutual assistance and honesty, the two religious leaders agreed.

“There is no alternative to religion, we are called together to care for the morals of the young generation,” the Chief Mufti said, according to the statement.

The Patriarch and the Chief Mufti also discussed issues related to draft amendments to the Religious Denominations Act, including the matter of ownership of iconic buildings that currently function as museums, as well as exemption from certain taxes and fees.

Amendments approved previously to the 2002 Religious Denominations Act enable recognised religious groups in Bulgaria to apply in court to be awarded ownership of buildings formerly held by them, before the years of communist expropriation.

Claims by the Chief Mufti’s office have resulted in protests in various cities and towns, including the February demonstration in Plovdiv that turned violent.

Based on self-declarations in Bulgaria’s February 2011 census, more than 60 per cent of Bulgarians are Orthodox Christians while about eight per cent are Muslims. 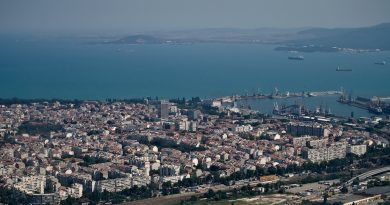 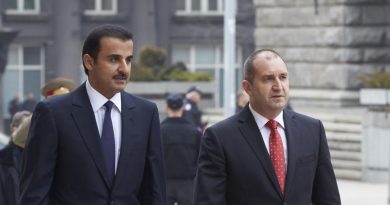 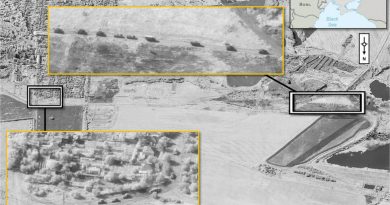