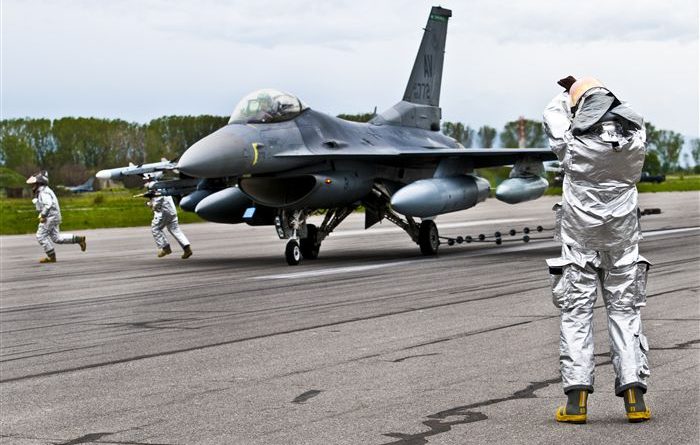 Fighter aircraft from the air forces of Bulgaria, Greece, Romania and the United States will take part in the joint training exercise Thracian Star 2014 from May 26 to June 4, the defence ministry in Sofia said on May 21.

The joint exercise of that name has been held annually since 2005, under a US-Bulgarian agreement on defence co-operation. In recent years, it was expanded to include Bulgaria’s neighbouring countries.

This year, however, the joint training takes place against a background in the Black Sea region because of Russia’s aggression against Ukraine, which in turn has led to Nato stepping up its naval and air force presence in the region.

The Bulgarian defence ministry said that missions and tasks will be performed by Bulgarian air force MiGs and training aircraft, fighters from the Minnesota Air National Guard, MiGs from the Romanian air force and F16s from the Greek air force.

US fighters will be deployed to the Graf Ignatievo air base while Romanian and Greek jet fighters will operate in Bulgarian airspace from their permanent bases.

Anti-aircraft units will participate in day and night exercises. 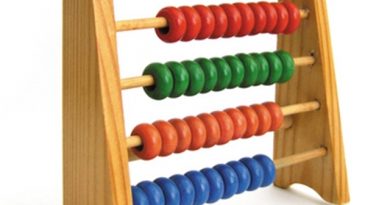 Bulgarian Education Minister: Teachers’ salaries will go up by about 15 per cent on September 1