European Commission’s spring forecast for the EU economy, released on May 5, remains optimistic about the prospect of economic recovery in the bloc in 2014, re-affirming its economic growth target for Bulgaria, but warning against the possible impact of Bulgaria’s high dependence on Russian energy imports.

The latest figures revised the estimated economic growth at 1.6 per cent in the EU as a whole, 0.1 percentage points higher than in the previous forecast released in February, while the euro area is expected to grow by 1.2 per cent, unchanged from the previous report.

“Growth in Europe is increasingly based on stronger domestic demand. Investment should increasingly benefit from improving sentiment and lower uncertainty, continued benign funding conditions, and an improved outlook for demand,” the European Commission said.

“In view of the stabilisation and subsequent improvement in the employment situation, private consumption is expected to gain momentum over the next two years. Real disposable incomes should benefit from low consumer price inflation,” the EC said.

In Bulgaria’s case, the Commission said that even though the country’s gross domestic product (GDP) growth in 2013 was 0.9 per cent, above the EC forecast of 0.6 per cent, “the economy continues to operate well below its potential.” 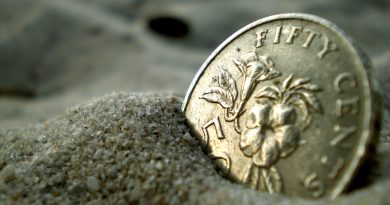