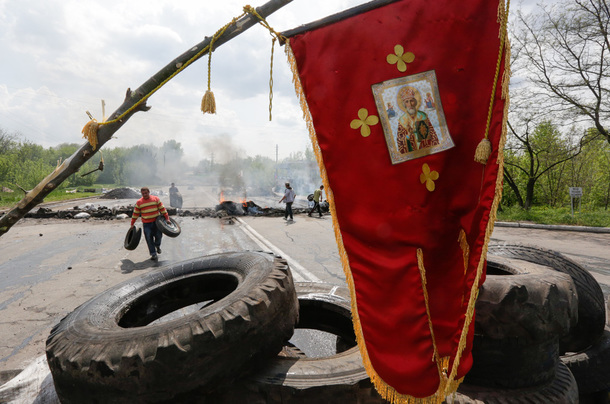 Ukraine’s counterterrorism operation continued and even gained traction in the country’s gritty industrial east on Saturday, as its security forces destroyed pro-Russian rebel checkpoints and pushed their lines closer toward the fortified centers of Sloviansk and Kramatorsk, where armed insurgents remain holed up inside key government buildings.

The Interior Ministry said and Kyiv Post confirmed that the SBU building previously seized by the rebels had been recaptured, as well as the TV tower during the early morning operation. Ukrainian troops from the country’s army, Interior and Defense ministries and Security Service (SBU) also managed to fortify the perimeter surrounding the airfield in Kramatorsk, the site of much upheaval in past weeks, and detain at least three men believed to be supporting the rebels.

(Pro-Russian rebels rebuild a checkpoint destroyed by Ukrainian forces in Kramatorsk, Donetsk Oblast on May 3. 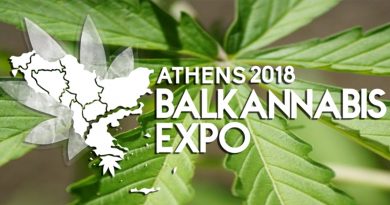 First ‘Balkannabis Expo 2018’ to be held in Athens in June