Bulgaria’s Central Election Commission (CEC) has announced the 168 polling stations in 35 countries at which Bulgarians will be able to vote in the country’s May 25 2014 European Parliament elections.

A total of 7998 Bulgarians who live abroad have lodged written applications to cast their votes in the 2014 elections in which the country’s 17 MEPs will be chosen.

Bulgarians who missed the deadline to apply to vote abroad can go to the polls with their ID and submit a declaration that they have not voted and will not vote elsewhere in the same elections.

Further details of the cities where the polling stations will be can be found on the CEC website, in Bulgarian. 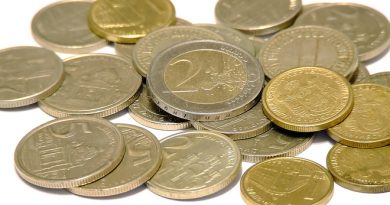 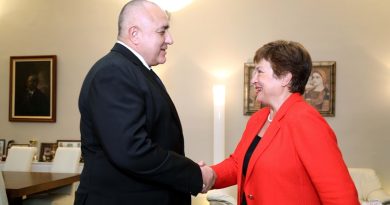