Bulgaria’s State Energy and Water Regulatory Commission (SEWRC) was due to rule on April 28 whether to repeal the operating licences of the country’s three power distribution companies, but has postponed the decision to May 12.

This is the second delay in the proceedings against the three companies – owned by Austria’s EVN, as well as Czech CEZ and Energo-Pro – prompted by the commercial dispute between them and state electricity utility NEK, which accuses the power distribution companies of unlawfully offsetting and failing to pay bills due for electricity.

On April 7, at its last public hearing, the regulator postponed the decision by three weeks, ostensibly to give the companies the opportunity to respond to the new evidence presented by NEK. The latest delay comes at the request of the companies, who asked for more time to formulate their responses, reports in Bulgarian media said.

NEK claims that it is owed 347 million leva for electricity deliveries. The electricity distribution firms, for their part, say that the amounts have been withheld from NEK as compensation for the mandatory purchase of electricity generated by renewable energy firms, which the firms are required to buy by law.

NEK is required to compensate all such purchases, but the cash-strapped utility has made no payments over the past year, prompting the electricity distributors to withhold their own payments to NEK. (As critics of the regulator have argued, SEWRC is not without fault in the entire affair, having failed to put in place a framework stipulating how NEK should compensate the distribution companies).

At least two of the three distribution companies are reportedly in talks with NEK to settle their dispute and the new postponement would give them more time to reach an agreement.

Should any distribution firm fail to do so, they would face the prospect of losing their licences, with the SEWRC indicating that it would view the failure to pay NEK as “threatening the security of electricity supplies” and undermining the country’s energy system. 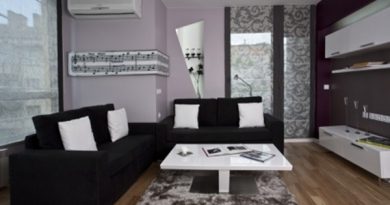