Bulgaria’s State Energy and Water Regulatory Commission (SEWRC) said on March 19 2014 that it had initiated the procedure to withdraw the operating licences of the country’s three power distribution companies in a dispute about payments.

The action is against the three companies, each-foreign owned, that each have a geographical share of electricity distribution in Bulgaria: EVN Bulgaria Electricity Distribution, CEZ Electro Bulgaria and Energo-Pro Sales.

The National Electric Company (NEK) said earlier that the three electricity distribution company were unlawfully offsetting and failing to pay bills due for electricity. NEK said that as a result, it was encountering serious difficulties settling its own debts to electricity producers.

SEWRC said in its March 19 statement that its decisions, “as an independent regulatory authority are a result of the need to terminate the illegal actions of the three companies and to guarantee the normal functioning of the Bulgarian energy system”.

After inspections conducted in response to the claims by NEK, violations by EVN, CEZ and Energo-Pro had been found, the regulator alleged.

SEWRC said that the non-payment of the money owed was obstructing the work of NEK and making it impossible to make payments to electricity producers. “This poses a real risk to the security of deliveries in the energy system”.

Some days ago, SEWRC, and later Dragomir Stoynev, economy and energy minister in the current Bulgarian Socialist Party cabinet, gave the companies a deadline of March 18 to pay what is claimed to be a total sum of 347.6 million or face action against them.

The energy regulator said in its statement that EVN, CEZ and Energo-Pro now had seven days to eliminate the violations and a 14-day deadline to present their responses in writing.

SEWRC will meet on the issue again on April 7.

Media reports on March 17 said that NEK was facing technical bankruptcy and banks were refusing to lend it money for operating cash.

The same day, a report in daily Sega said that both Stoynev and SEWRC had omitted to say that the matter concerned money that NEK owed to the electricity distribution companies, and said that it was practically impossible for the money to be paid in the course of two days.

Stoynev did not give a break-down of how much each electricity distributor owed NEK. On March 18, EVN Bulgaria chief executive Joerg Sollfelner told reporters that his company withheld 104 million leva from its payments to NEK, but the state utility owed EVN a further 144 million leva. He said that EVN would offer NEK a 32 million leva short-term liquidity loan as a sign of good will, but did not intend to renounce its claims. 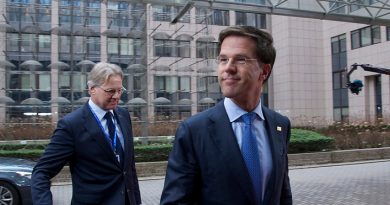 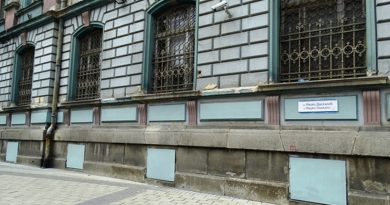