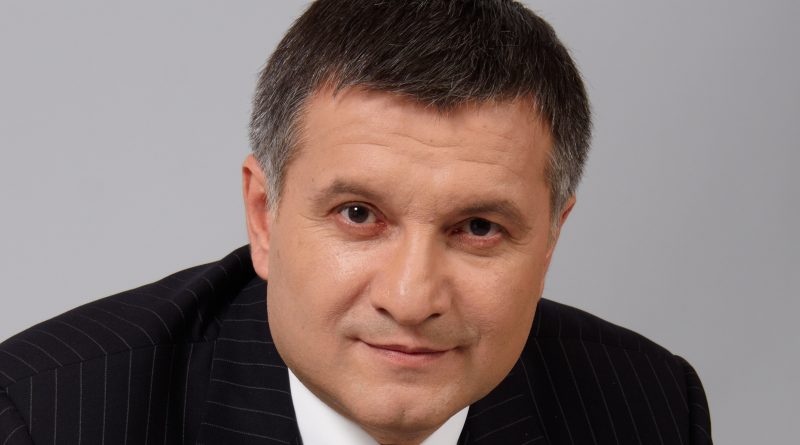 Ukraine’s interior minister is warning that standoffs with pro-Russia demonstrators in three eastern regions must be resolved in the next 48 hours, either through negotiations or by force.

Arsen Avakov told reporters Wednesday that a “political solution” is still possible. But he vowed protesters who want conflict “will get a forceful response from Ukrainian authorities.”

Pro-Moscow groups have seized several government buildings in eastern Ukraine and demanded a vote on joining Russia, in a dramatic escalation of the protests against the country’s Western-friendly interim government.

Authorities say shots were fired and at least 60 protesters arrested in Kharkiv Tuesday, while demonstrators held on to government offices captured Sunday in Donetsk.

In Luhansk, Ukrainian authorities say more than 50 people were allowed to leave state security headquarters early Wednesday, where the pro-Russia activists were allegedly holding 60 hostages. Officials say the protesters have wired the building with explosives.