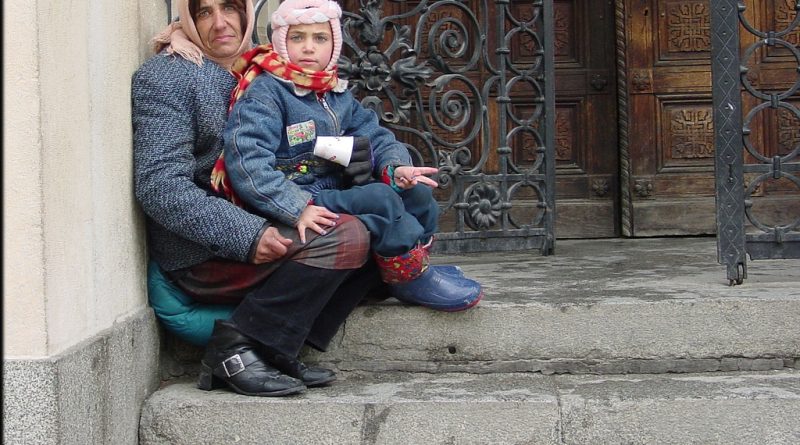 Amnesty International is condemning the European Union for what it says is the EU’s failure to curb violence, discrimination, and intimidation of Roma.

On the International Roma Day Tuesday, Amnesty said some Roma communities in Europe live under the constant threat of violence and pogrom-like attacks.

The group said Europe’s response has been “woefully inadequate.” It said that in some cases, European states fuel the problem when police fail to prevent or investigate attacks.

Amnesty called on the EU to commit visibly and wholeheartedly to wipe out the scourge of anti-Roma discrimination and violence.

Roma, sometimes called Gypsies, are a traditionally nomadic people who are known for setting up communities inside and on the outskirts of cities.

Police accuse them of crime, child kidnappings, and say they refuse to integrate into society. 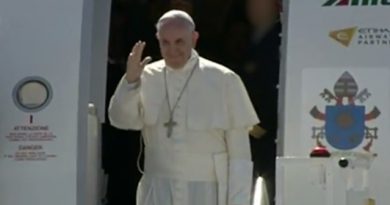 Security threats drive deep polarisation in Turkey ahead of election