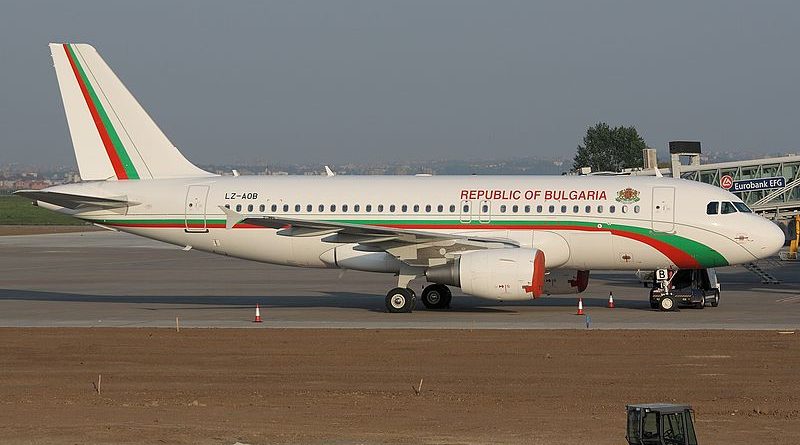 Bulgaria’s Prosecutor’s Office said on April 1 that it pressed charges of malfeasance against the former head of the government air squadron, Pencho Penchev.

Penchev is accused of allowing flights outside the strict limitations imposed by law, which stipulates which officials are authorised to travel by government plane. Squadron 28, as it is officially named, is tasked with carrying out flights of government officials – the president and prime minister among them – in the execution of their official duties, as well as foreign dignitaries, according to Bulgaria’s law on civilian air traffic.

Penchev’s actions led to significant damages to the squadron and, if convicted, he could face a prison term of up to eight years, as well as a ban on holding public office.

In August 2012, Squadron 28 became embroiled in controversy after allegations that then-prime minister Boiko Borissov used its services for personal needs – including a flight that took the amateur football team that Borissov plays for, Vitosha Bistritsa, and a team owned by an MP for Borissov’s party GERB, to play a friendly match in Varna.

Penchev resigned in June 2013, only days after the current socialist government took office. The squadron’s activities were investigated by one of several ad hoc parliamentary committees set up in the 42nd National Assembly to probe alleged abuse of power by the GERB government.

A report by the National Audit Office (NAO), published in February, concluded that the squadron’s management committed numerous administrative violations, but found no grounds for criminal prosecution, saying that the squadron’s budget was not prejudiced in any way.

NAO’s chairperson Valery Dimitrov said that similar violations – namely the use of the squadron’s jets outside its legally mandated duties – were also committed during the tripartite coalition’s government between 2005 and 2009, which included the two parties in the current ruling axis, the socialists and the predominantly ethnic Turk Movement for Rights and Freedoms.

(One of the planes used by Squadron 28, an Airbus A319. Photo: Dejan Milinković/Wikimedia Commons) 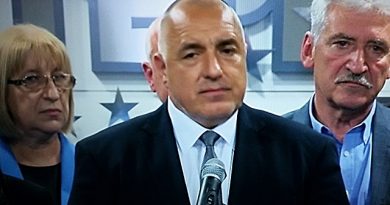