Voting was peaceful throughout most of Turkey, but feuds broke out in two villages near Turkey’s southeastern border with Syria. Another 13 people were reported injured in the gunfire.

The balloting was largely seen as a referendum on Prime Minister Recep Tayyip Erdogan and his ruling AK Party. He is battling a corruption scandal that has forced the resignation of several of his Cabinet ministers.

After voting in Istanbul, Mr. Erdogan said the elections were more important than street protests against his government.

“Our people will tell the truth above anything else. And beyond what’s talked about in the public squares, what will be decisive, is what the people will say. In my opinion, what the people say goes. The people’s decision is respected. Anything outside of this, one way or another, will be recorded only in history, once the results from the polls are in tonight.”

Despite Mr. Erdogan’s recent challenges, he says he expects his AK Party to be successful at the polls.

Fifty million people are expected to vote in the local elections that are being observed by an unprecedented number of election monitors. 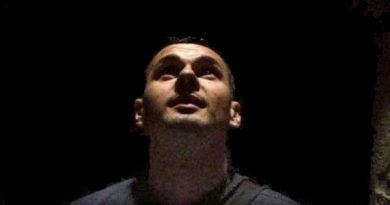