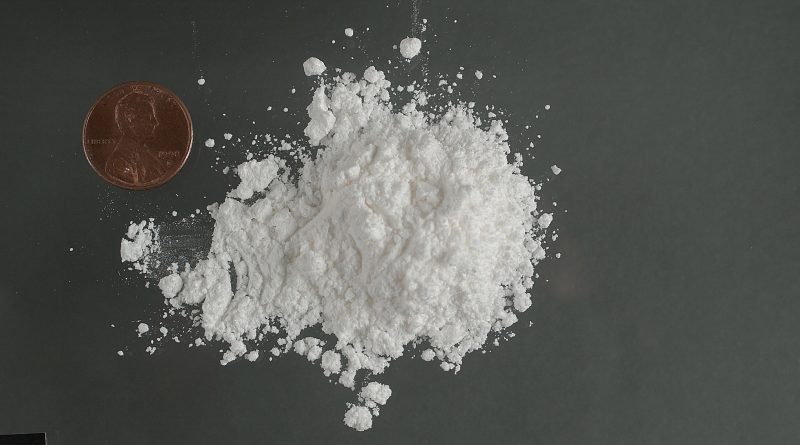 Two Bulgarians, aged 40 and 33, were arrested by police in the Greek city of Thessaloniki for allegedly possessing about 12kg of cocaine, said to be worth close to 900 000 euro.

The Bulgarians are alleged to be part of an international illegal drug smuggling operation trafficking narcotics into Greece from other European Union countries.

The arrests were made after several months of surveillance. Reports said that the operation was led by US anti-narcotics agents from the Drug Enforcement Agency with the co-operation of the Greek police.

Police in the Greek city said that the transfer of drugs was done by lorry from Bulgaria. Bulgarian authorities contributed to the investigation leading up to the arrests.

The two were arrested as they sought to make a delivery of the cocaine, which was hidden in a travel suitcase, in an industrial area of Thessaloniki.

Police confiscated a lorry and the car that was carrying the drugs, as well as 11.8kg of cocaine. 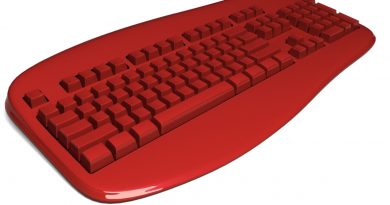