The lorry blockade at the Bulgarian-Turkish border has been cleared but the dispute that led to it has not.

An agreement to bring forward talks between representatives of Sofia and Ankara led to the lifting of the blockade on February 13, and by the morning of February 14, passage through the Kapitan Andreevo and Lesovo border checkpoints was said by Bulgaria’s Interior Ministry to be “trouble-free”.

But is the forthcoming talks that will be tough, given that underlying the dispute about transit permits is a competition for business between Bulgarian and Turkish road haulier companies.

A meeting on February 13 between industry organisations representing Turkish and Bulgarian road carriers produced an agreement to hold joint meetings twice a year. This emerged from the meeting in Istanbul between the National Association of the Bulgarian Road Carriers and the Turkish Automobile Association.

February 17 is to see the meeting between representatives of the two countries’ transport ministries, that initially was scheduled to be held on February 21. 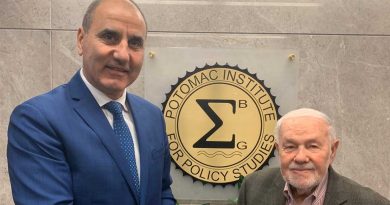 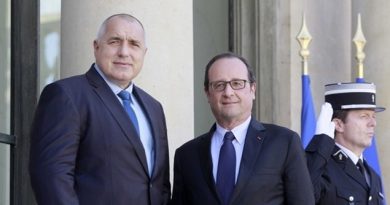