Bulgaria’s Constitutional Court was expected to overturn a 2013 parliamentary resolution calling for an extension to the year 2020 of the moratorium on the sale of land to foreigners, public broadcaster Bulgarian National Television said on January 28 2014.

In terms of Bulgaria’s accession treaty with the European Union, the moratorium fell away on January 1 2014.

But even with wide expectations that the Constitutional Court would reject the resolution to extend the moratorium, it seems that in some quarters, the battle will continue.

It has been a story filled with ironies.

Not only was the Bulgarian Socialist Party, current holder of the mandate to govern, put in an awkward position by several of its MPs standing against the party line by voting to approve the motion tabled by ultra-nationalists Ataka to extend the moratorium, but also the moratorium itself hardly has made any difference to Bulgaria’s land market.

While the moratorium was in effect, it was customarily circumvented by foreigners setting up companies, with real estate then purchased in the names of these companies. 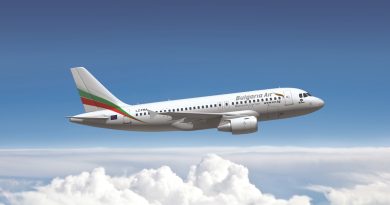