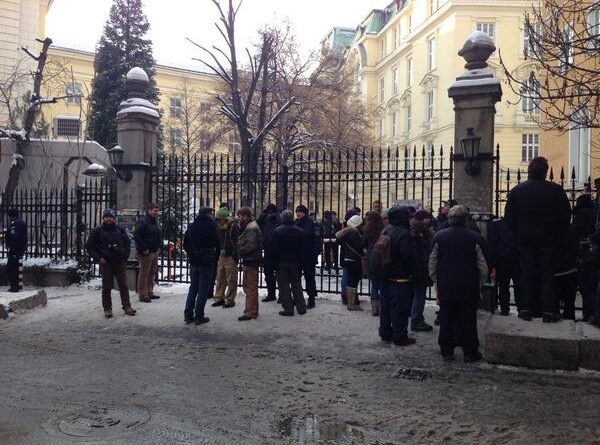 The occupation of Sofia University by a group of anti-government protesters continued for a third day on January 27, despite growing opposition from the student body and faculty. The group also clashed verbally with a pro-government “counter-protest” earlier in the day.

The group, which Bulgarian media identified as a hard-line splinter of the earlier “Occupy Sofia University” protest that shut down Bulgaria’s largest university from October to mid-January (and argued against the end of occupation at that time), was only several dozen strong, reports said.

By the evening, their numbers were reduced further as the bulk of the protesters, namely those not affiliated with the university, left the premises in order to “give added legitimacy to the protest”, news website Mediapool.bg reported.

This decision appears to have come as a result of the request by the university faculty, asking non-students to leave the campus by the end of the day. The presence of “outsiders” was cited as potentially dangerous, since that gave police a reason to enter the university premises, which they are otherwise banned from doing by law.

University rector Ivan Ilchev lodged a complaint with the prosecutor’s office earlier in the day, which some local observers interpreted as a possible avenue of circumventing the ban. During the stand-off between the protesters inside and the “counter-protesters”, police briefly made an attempt to enter the campus, but were rebuffed and the gates padlocked again, reports said.

Despite presenting the same demands as the earlier “occupy” protest – namely the resignation of the Plamen Oresharski government and early parliamentary elections (while also demanding Ilchev’s resignation as rector) – the current group has failed so far in drawing support.

Worse yet, its efforts were criticised both by the “Early Rising Students” group, which engineered the earlier occupation effort, as well as faculty that supported the earlier protest. Their argument was that without significant support, the new occupation was counter-productive in that it could not hope to achieve its goals, while at the same time possibly creating a precedent by giving police reason to enter university grounds using force.

Among political parties, the opposition Reformist Bloc and GERB both said that they supported the goals of the protest, but did not agree with the occupation of the university, especially given its timing – right as the winter end-of-semester exams are scheduled to begin.

(People gather outside the gates of Sofia University on January 27 2014. Photo: @pump_ken/twitter.com) 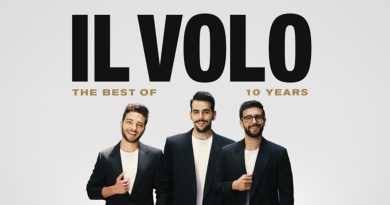