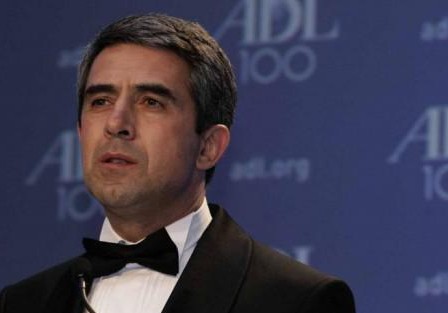 Bulgarian President Rossen Plevneliev has warned that the May 2014 European Parliament elections will be held in an environment of growing populism, radical nationalism and disillusionment with political elites.

“Parties preaching populist ideas are gaining more supporters and questioning the fundamental European values. This means that the results of the vote will be key to the development of the EU,” Plevneliev warned in an address to heads of foreign diplomatic missions at a traditional annual reception in Sofia.

In Bulgaria, 2013 was a year of mass protests and an unprecedented long political struggle, Plevneliev said.

“Unfortunately, we are witnessing a low level of confidence in politicians and institutions, and 2013 will go down as the year of civil society in Bulgaria.” 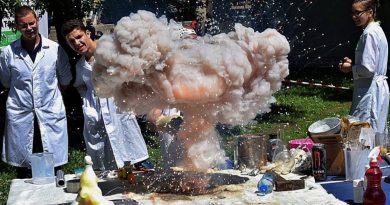