Top corporate officials are warning that Europe’s tentative economic recovery is weak, with one chief executive saying the continent should be called an “emerging country.”

In a series of speeches at the World Economic Forum in the Swiss town of Davos, the business leaders said that eurozone unemployment, particularly for youths, remains far too high and that business growth is stagnant.

The head of French energy giant Total, Christophe de Margerie, told the annual gathering of world leaders, corporate chiefs and economic experts that they should not take his comment as “provocative,” but that he thought Europe “should be reclassified as an emerging country.”

The chief of the Swiss banking group UBS, Axel Weber, said there is “no reason to get excited” about the recovery in the 18-nation euro currency bloc. He said upcoming European elections could show increasing unrest among voters and that some banks might not pass financial stress tests.

The eurozone emerged from an 18-month-long recession last year. But its economy, collectively the world’s largest, has barely advanced since then. 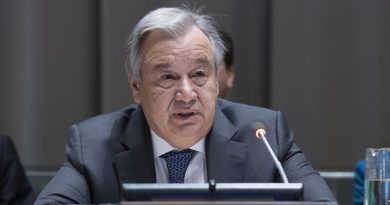