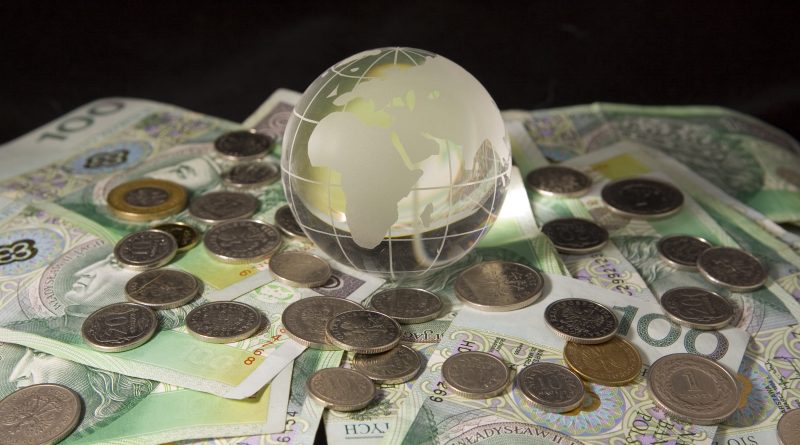 The global recovery is gaining momentum according to new projections by the World Bank.  But unlike previous years, the World Bank says growth in 2014 is likely to be driven in large part by high income countries.

“For the first time in five years, high income countries are accelerating. They’re going to be contributing to global growth in a way that they haven’t for some time.  That’s going to be good for developing countries,” says Burns.

The World Bank projects the U.S. economy will expand from 1.8 percent last year to about 2.8 percent in 2014.  Bank chief economist Kaushik Basu expects a similar story in Europe which emerged from recession last year.

“The latest estimates show Europe grew by minus 0.4 percent, but we expect this to turn positive, gently positive – 1.1 is not huge growth but given Europe’s difficulties over the last six years, this is indeed good news,” says Basu.

Although political instability continues to pose downside risks for parts of North Africa and the Middle East, the biggest question mark remains the impact of the U.S. central bank’s decision to scale back monetary stimulus.

But Basu says the effects are likely to be mild because many countries started feeling the impact of higher interest rates after the Fed signaled its intentions by the middle of 2013.

“We saw that in South Africa, in Indonesia, in India, where the exchange rate was crashing around.  So I feel actually, at one level, a lot of the adjustment has already taken place.  So when the tapering actually began as it now has from 85 billion dollars a month to 75 – it’s actually not having that much of an effect because part of the effect has already taken place,” says Basu.

Growth in China, still the world’s fastest growing economy, is expected to remain steady at 7.7 percent.

But Basu says he is most excited about prospects for the sub-Saharan regions of Africa – projected to grow 5.3 percent in 2014. 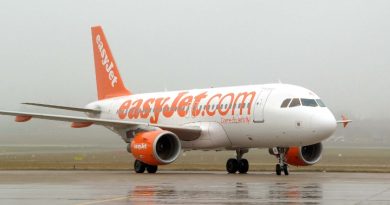