Bulgaria’s National Audit Office is to check Parliament as well as a large number of state agencies in the course of 2014, audit office head Valeri Dimitrov said on January 14.

First on the list will be the Silver Fund, which has accummulated more than two billion leva (about a billion euro) and Bulgarian Posts, because of the level of indebtedness built by the postal body.

The firm BMV, biggest donor to the Ministry of Interior – a relationship that interior minister Tsvetlin Yovchev was to be terminated – also was to find itself under auditors’ scrutiny, according to Dimitrov. 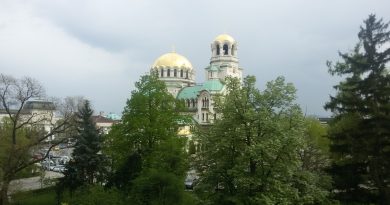