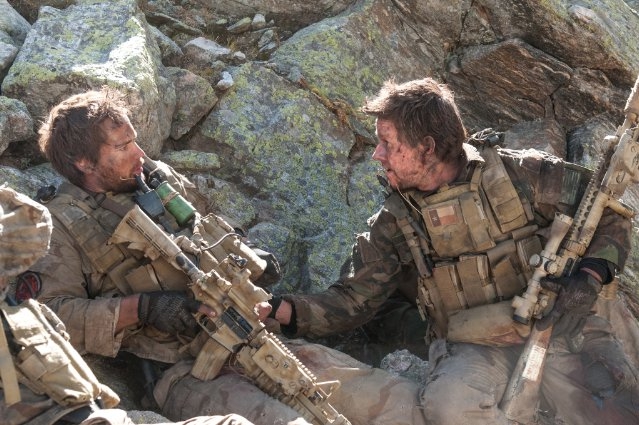 The one thing all US politicians, no matter how extreme or politically minded, can agree on is that “the troops” are the backbone of American pride. War films tend to celebrate — often, blindly — the people at the center of a conflict whose characteristics of humanity and fear and courage are supposed to somehow rub off on our perception of the war itself, which ought to be ugly and repulsive.

Some of the best war films are anti-war, and while many of them do focus on the soldiers in the conflict and especially the camaraderie that develops when people face terrible situations together, the ones that stick with us are those that make it clear what a hell hole war is, and that the world would be a better place without such a thing.

Peter Berg’s Lone Survivor, based on the eponymous memoir of Nacy SEAL Marcus Luttrell, takes place in 2005 and is set entirely in the Hindu Kush mountains in Afghanistan’s Kunar Province, where a team of four SEALs, or frogmen, all in their 20s, head to a remote village to capture Ahmad Shah, a member of the Taliban who recently executed 20 marines.

To read the full review, visit The Prague Post 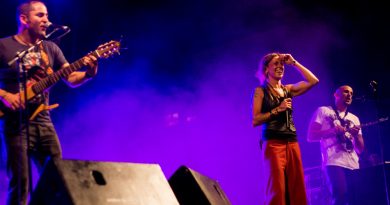 What’s on: Chambao returns to Bulgaria on June 6 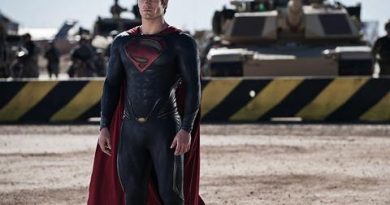 Essay: The peace of the village