Bulgaria’s mountain resort of Bansko, best known for its ski slopes in winter, has been a permanent fixtures on the summer arts scene since 1998, when the town hosted its first international jazz festival.

Some of the best jazz musicians from four continents will once again delight Bulgarian jazz fans with their performances in this year’s festival, which starts on August 8 and runs until August 13.

As always, the concerts are free to attend, thanks to the festival’s sponsors. Equally traditionally, the festival’s programme styles and performers representing almost all jazz trends.

The evening concerts are held on the open-air stage on Nikola Vaptsarov Square in the centre of Bansko. Throughout the festival week, jazz is also played during the day on smaller stages in the town’s larger hotels and restaurants. For more details about the festival and its programme, visit the Bansko Jazz Festival website.

(Hans Dulfer Band of The Netherlands, performing at the Bansko International Jazz Festival in 2012. Photo: banskojazzfest.com) 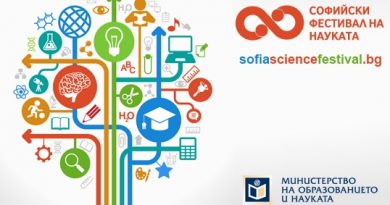 2014 Sofia Science Festival begins on May 8 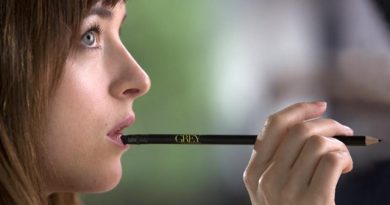