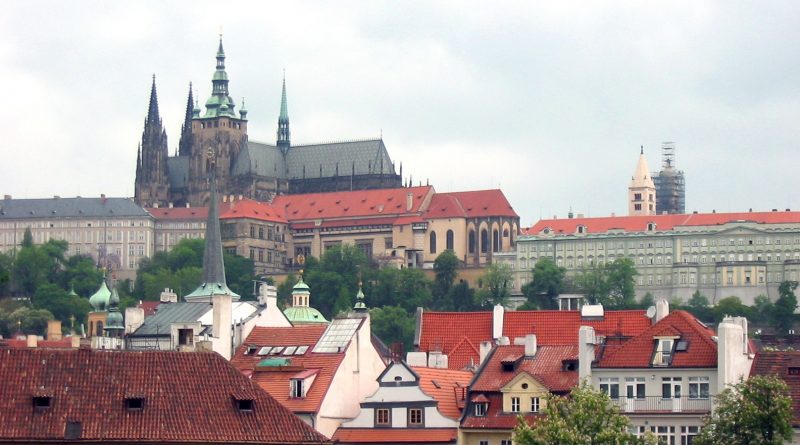 Police insist the explosion that killed the Palestinian ambassador to the Czech Republic was not terrorism-related, although embassy officials have said the cause of the blast remains unclear.

Jamal Al Jamal died on January 1 when a safe he was said to be moving at embassy premises in Prague’s Suchdol district exploded, just months after the 56-year-old had taken up his post.

Andrea Zoulová, a police spokeswoman, told the Prague Post that the ambassador’s death was not a deliberate killing.

“It’s definitely not connected with terrorism. It was an accidental death,” she said, while adding that police were still carrying out investigations into the incident.

Initial reports that the safe had not been opened for more than two decades appear to have been inaccurate.

Nabil Al Fahel, a spokesman for the embassy, was quoted by the Czech News Agency (ČTK) as saying the safe was regularly used by Al Jamal for keeping of salaries and money for other expenses.

In an interview with Czech public radio, he said the blast was not the result of a security mechanism in the safe and did not rule out the possibility the death might have been the result of a deliberate attack. 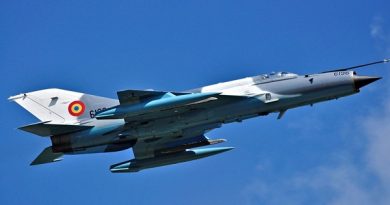