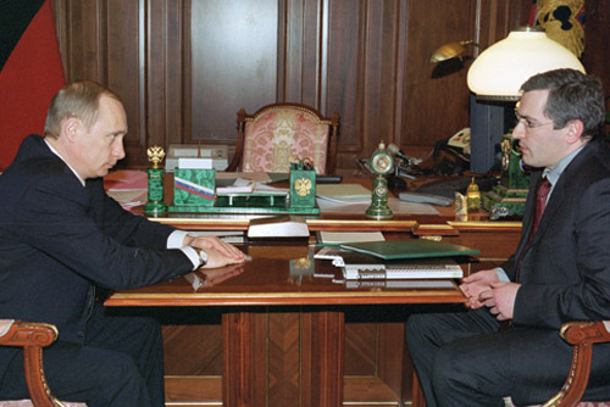 Russian President Vladimir Putin has signed a decree to pardon jailed oil tycoon Mikhail Khodorkovsky, who has been in detention for 10 years for tax evasion and embezzlement.

Mr. Putin announced the move Friday on his website, saying he was pardoning the former Yukos oil company head for humanitarian reasons.

The Russian president first announced his intention on Thursday to free Khodorkovsky during a lengthy news conference covering a wide range of topics. At that time, he said Khodorkovsky had, for the first time, requested a pardon because his mother is ill.

Russia’s former richest man was a strong critic of the Kremlin, and his backers considered him a political prisoner.

His announcements come ahead of Russia hosting the Winter Olympic Games in Sochi in February. The lead-up to the event has put Russia’s human rights record in the spotlight.

(Putin, left, at a meeting with Khodorkovsky in March 2002. Photo: kremlin.ru via Wikimedia Commons) 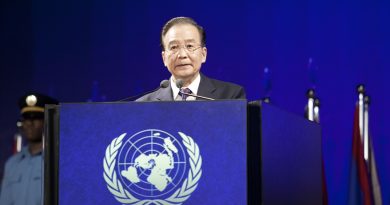