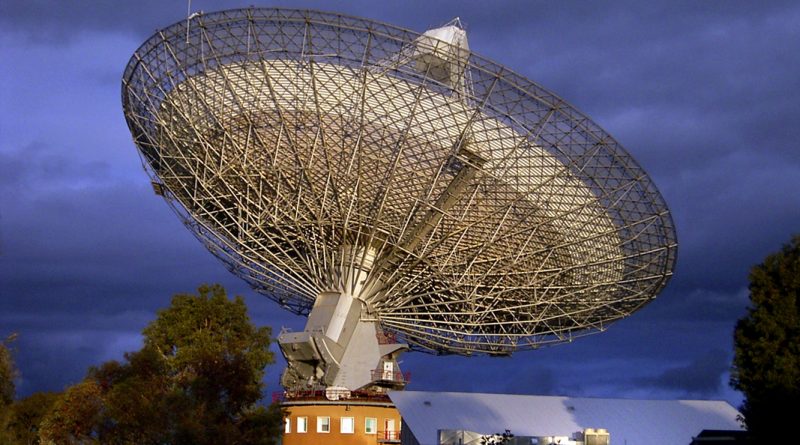 An international team of astronomers is studying four mysterious and very powerful radio bursts they think may have originated half way across the universe.  The astronomers have come up with a few theories about the signals, none of them having anything to do with alien civilizations.

A mysterious radio pulse coming from outside our galaxy was first detected back in 2007. At the time, scientists didn’t know what it was or if it was simply a type of earth-made interference.

So a group of astronomers led by Dan Thornton from Australia’s Commonwealth Scientific and Industrial Research Organization and the University of Manchester in Britain decided to scan the skies with a radio telescope to search for pulsars — rotating neutron stars or remnants of stars that had exploded. Thornton and his team wanted to know if the mystery radio pulse was still being transmitted, to figure out where it came from and what might be causing it.

As he and his colleagues slowly scanned the heavens, Thornton said they detected more of these radio bursts.  They also learned that the bursts were real and not just radio interference, and that they had travelled a long distance to get here.

“What we discovered is very, very narrow radio emissions, so very short lengths; they only last for a few milliseconds,” Thornton said.  “The main thing that is interesting about them is that they appear to be coming from across the universe — so extremely far away.  We get lots of these radio emissions a bit like this from our own galaxy, from pulsars, but these appear to be coming from way, way outside of our galaxy, a million times further away.”

They came from outside our galaxy

Thornton said that while he and his colleagues detected only four of the mystery radio pulses over a one year period, that’s because they were only scanning relatively small patches of the sky at a time.  It will take a few more years to complete the entire sky survey and he says the probability is that thousands more of these signals will be discovered.

“We calculated a rate of how many of these we might expect in the sky per day and we found that there’s 10,000 going off every day somewhere in the sky, randomly distributed,” Thornton said, explaining how his team reached the estimate.

While the astronomers aren’t completely clear as to the origins of the radio signals, at the moment they’re thinking that they could be the result of some major cosmological event that took place billions of years ago.

“We think it’s probably an extreme cataclysmic event, so something that destroys whatever it was that created it because we haven’t seen them to repeat,” he said.  “We looked back at the same patch of sky and we haven’t seen any repeat bursts at the same position.  This leads us to believe that they only happened once, so it’s a possible explosive event like a supernova, like a star coming to the end of its life and exploding, possibly, or perhaps associated with a giant burst from a magnetar.”

Thornton says that astronomers need to continue their investigations to better pinpoint the source and cause of the radio bursts.

One thing that he is sure of is that these short but incredibly powerful bursts aren’t coming from extraterrestrial life forms out in the cosmos.

“This is nothing to do with alien civilizations,” Thornton said.  “If you calculate the luminosity of these bursts, they’re absolutely enormous. It’s just not possible for that amount of energy to be harnessed in just five milliseconds.  The energy output, at (its) source of these bursts is how much energy the sun gives out in total for 300,000 years, but this happens in just five milliseconds and I can’t imagine how anyone could control that.”

Thornton and his team outlined their finding in a paper published by the journal Science. 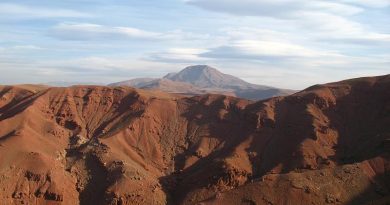 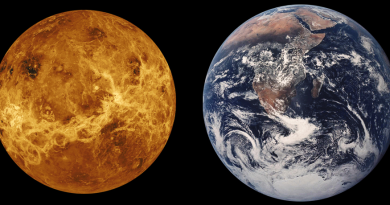 NASA to use rare Venus transit as planet-hunting exercise 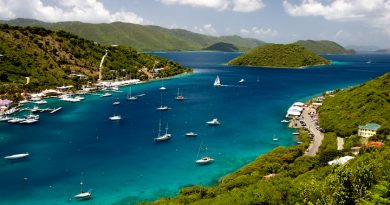