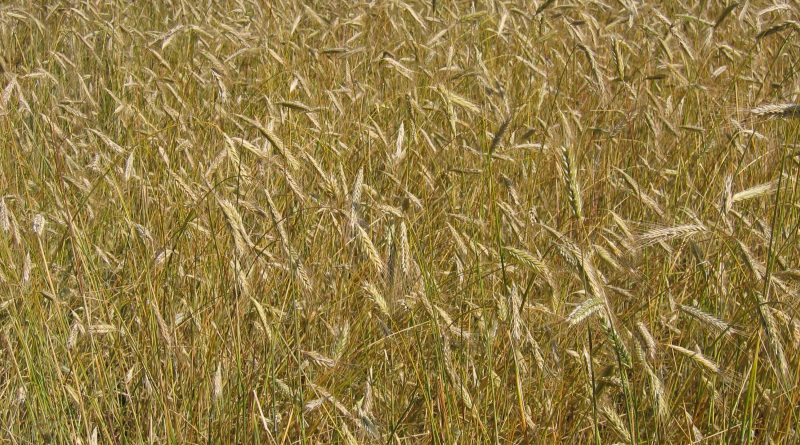 Co-ordinated international action is urgently needed to prevent rising food prices from hurting tens of millions of people over the coming months, the heads of the three United Nations food and agricultural agencies said in a joint statement on September 4 2012, the UN News Centre said.

“The current situation in world food markets, characterised by sharp increases in maize, wheat and soybean prices, has raised fears of a repeat of the 2007-2008 world food crisis. But swift, co-ordinated international action can stop that from happening,” the UN Food and Agriculture Organization’s (FAO) Director-General, José Graziano da Silva, the UN World Food Programme’s (WFP) Executive Director, Ertharin Cousins, and the President of the International Fund for Agricultural Development (IFAD), Kanayo F. Nwanze, said in the release.

The UN officials emphasised that to prevent a food crisis it is necessary to address both immediate and long-term issues. In the short-term, they stated that there must be a co-ordinated response by food producers to deal with spikes in food prices, and an improvement in the transparency of global markets.

“Countries must avoid panic buying and refrain from imposing export restrictions which, while temporarily helping some consumers at home, are generally inefficient and make life difficult for everyone else,” the officials said. “Above all, however, we must understand that high food prices are a symptom, and not the disease. So while the international community must take early action to prevent excessive price increases, it should also move to act on the root causes behind such surges.”

In the long-term, the trio noted that policies should focus on issues such as the increasing global population and climate change, which has led to droughts and floods in many countries, affecting food production.

In the statement, they also highlighted the role that smallholder farmers play in ensuring food security, and called on countries to support smallholder agriculture and provide citizens with social protection systems to ensure vulnerable populations have enough to eat.

“Smallholder farmers, many of whom are also poor and food insecure, can be enabled to benefit from higher food prices and become part of the solution by reducing price spikes and improving overall food security,” said Da Silva, Cousins and Nwanze said.

They said, “We have thus adopted a twin-track approach which supports long-term investments in agriculture, notably smallholder agriculture, while ensuring that safety-nets are in place to help poor food consumers and producers avoid hunger, asset losses and poverty traps in the short run.”

Nutritional support for mothers and children as well as school meals and assistance to smallholder farmers are some of the policies that the three UN officials considered essential to safeguard against recurring price shock and crises.

In addition, the officials urged countries to implement sustainable food policies in poor, food-importing countries, where there is great potential to improve production. This, they said, would make “more food available in local markets and provide jobs and income, especially in rural areas where 70 per cent of the world’s poor live.” 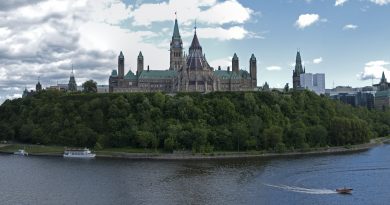 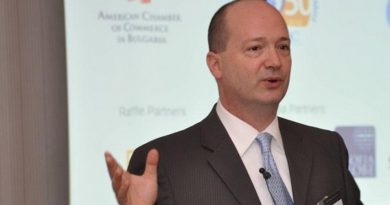