Electricity prices for Bulgarian households will be reduced by one per cent starting January 1 2014, the recently-appointed head of Bulgaria’s utilities regulator, Boyan Boev, said on December 20.

The one per cent reduction will apply to the daytime tariffs; the night-time rate will be cut by 10 per cent. Electricity prices for industrial consumers will be reduced by 1.5 per cent.

The State Energy and Water Regulatory Commission (SEWRC) is expected to issue the official ruling after its meeting on December 30, reports in Bulgarian media said.

To fund the price cuts, SEWRC plans to reduce the margin of “technological losses” afforded to the three private electricity distribution companies (owned by Czech CEZ and Energo-Pro, as well as Austria’s EVN) from 12 per cent to 10 per cent.

Under Bulgarian law, the electricity price formula allows distribution companies to bill customers for the electricity “lost” through their power grid on the way to end-users, with the regulator setting the maximum level of acceptable losses. The electricity distribution firms are in turn required to use all such revenue for investment in grid maintenance and upgrades.

Additionally, SEWRC will lower the price at which state electricity utility NEK buys electricity produced by heating utilities and in-house electricity plants run by industrial consumers – by between 2.5 per cent and 4.5 per cent, according to the reports. 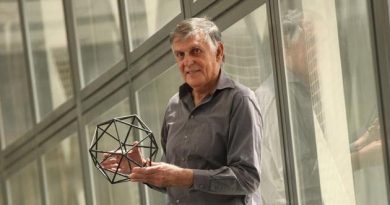