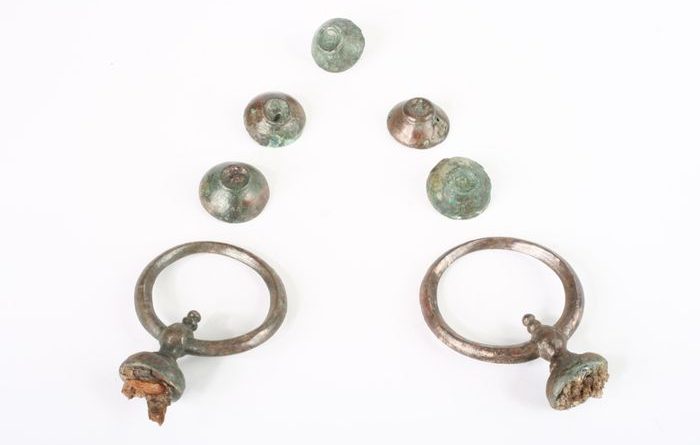 An exhibition entitled “Under the sign of Orion – latest discoveries from the royal necropolis of the Getae” is on at the Credo Bonum Gallery in Sofia until January 12 2014.

Archaeological discoveries at the Sboryanovo national reserve in recent years are providing new insights about the Getae, a Thracian tribe.

The Sboryanovo reserve is on the banks of the Krapinets River, 50km from the Danube and six km from the town of Isperih.

Felix Kanitz, the renowned Austro-Hungarian archaeologist, ethnographer and geographer, was among the first scientists to conduct research at the complex.

Professor Diana Gergova, who is currently the chief archaeologist and executive manager of the excavations at the reserve, said that Sboryanovo has conserved the spirit and the ruins of Dausdava, the City of Wolves, the chief spiritual and political capital of the Getae in the 1st millennium BCE.

“It was not without foundation that ancient authors considered Zalmoxis, the semi-mythical priest and god of the Getae, to be at once a prophet, a legislator and one of the first Thracian philosophers. The excavations at the royal necropolis, which holds the remains of some of the Getic elite, have rendered the world of Zalmoxis — a world of knowledge of the Cosmos and the Earth, of numbers, of Man and Man’s soul — more visible and comprehensible,” according to the gallery. 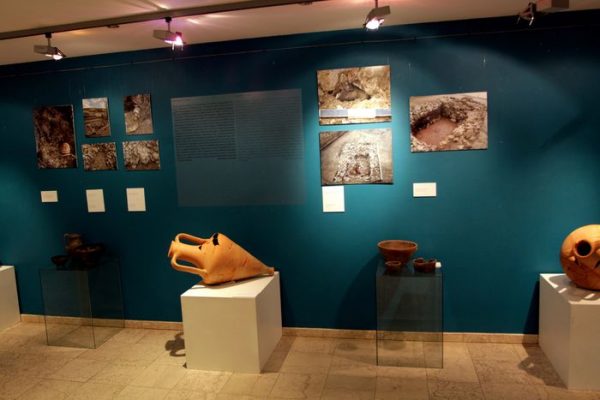 Research at shrines and mounds, and especially the one carried out over the past two years, has produced ample evidence of the exalted culture of the Getae, their beliefs and politics, the gallery said.

“Archaeological and astrological investigations have revealed that the alignment of the Sboryanovo mounds suggests the Milky Way, which the ancients believed was the road a dead man’s soul took on its way to the cosmos. The variously sized groups of mounds can be seen as mirror images of the brightest constellations — an interpretation that agrees with the Getic belief in astral immortality.”

The exhibition at the Credo Bonum Gallery sheds light on the latest, particularly important discoveries, made after research was expanded to the southern group of mounds of the Eastern Necropolis. These were united under the sign of Orion and concentrated around the Great Svehstari (Omurtag) Mound.

Gold gifts in the heap of the Great Mound (a monumental tomb situated in the surrounding mounds, the only one so far in Bulgaria); a two-horse two-wheel chariot; the burials of priests and aristocrats; sacrifices of horses and dogs; clay altars buried under the mounds reveal the nature of the mysteries of immortalisation. The scattering of the bones and their lighting by the sun used to signify the liberation of the soul from the prison of the body and its flight towards the stars and the cosmos, the gallery said. 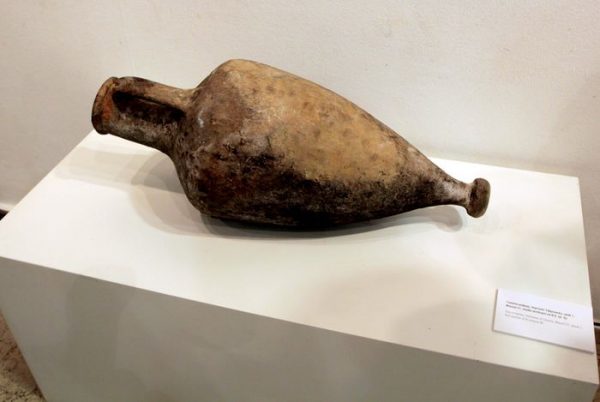 The finds also show the illustrious burial ceremony of Cothelas, a vigorous Getic ruler known for his political enterprise, and unknown aspects of the political life of the Getic state during its zenith, which lasted from the last decades of the fourth through the middle of the third century BCE.

The Credo Bonum Gallery is at 2 Slavyanska Street (entrance from Benkovski Street) in Sofia. The gallery is open from Monday to Friday from 11am to 7pm and on Saturdays and Sundays from 3pm to 7pm. 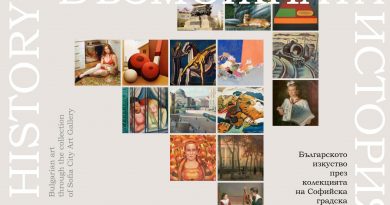 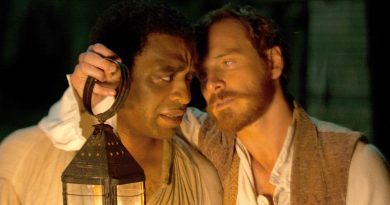 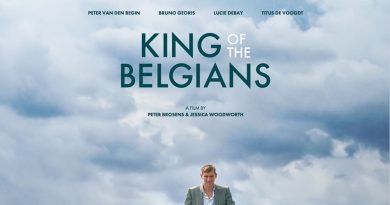