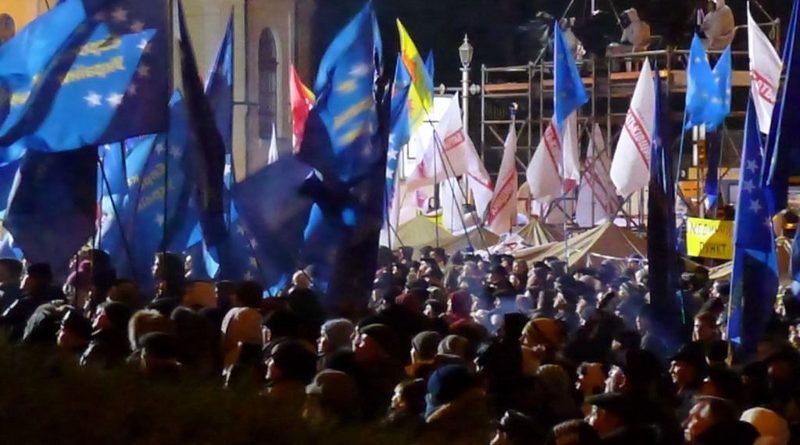 Ukraine’s opposition leaders are calling for a new mass protest on Sunday, while supporters of President Viktor Yanukovych also plan a rally just a kilometer away.

Members of the opposition held direct talks with President Yanukovych Friday for the first time in more than three weeks of mass anti-government protests.

But opposition leaders emerged from the meeting, which included other political and civil society representatives, saying the president failed to meet their demands.

Among other things, the head of the Udar, or “Punch,” party — Vitaly Klitschko — and Ukraine’s other main opposition leaders are calling for the release of jailed protesters.

The Ukrainian president has proposed amnesty for those arrested in the protests. But that was not enough for the opposition, which called for Mr. Yanukovych and his government to step down.

U.S. Senators John McCain, a leading Republican, and Chris Murphy, the Democratic chairman of the Senate’s Europe subcommittee, will visit Ukraine on Sunday for talks with government officials, opposition and civil society leaders.

Aides said Friday that senators issued a resolution calling for the United States to consider sanctions in case there is further violence against peaceful demonstrators.

The measure, which would be subject to approval by the Senate, said President Barack Obama’s administration and the U.S. Congress should consider sanctions, including visa bans and assets freezes, against anyone responsible for the violence.

The demonstrations erupted after the Ukrainian leader decided not to sign a long-awaited European Union trade pact in order to avoid losing trade with Russia. Ukrainian police responded with a crackdown. 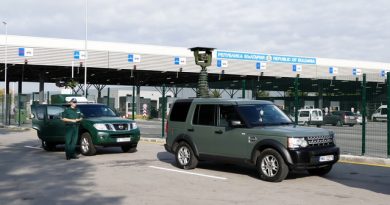