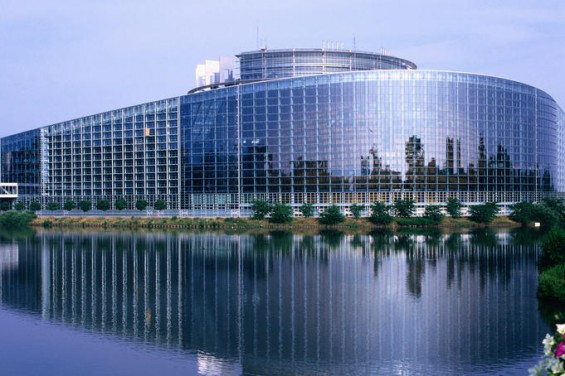 Members of the European Parliament traded barbs on October 9 on the Roma immigration issue without reaching any conclusion which prompted European Commission vice-president and commissioner of Justice, Viviane Reding, to say she was ashamed of attending the plenary session.

The debate comes amid France’s massive repatriation of Roma immigrants and Germany’s warning about what Berlin calls “social tourism”, poor people from the East settling in the West in search of social benefits. The debate is likely to continue and gain intensity as the European Parliament elections are scheduled to take place next May.

The Roma origin Hungarian Euro-MP Livia Jaroka warned of an increasing number of anti-Roma declarations lately. “The Western democracies aren’t any better than the ones in the East after expelling European citizens of Roma origin who have become a burden passed around” she said during the debate, as quoted by Mediafax. 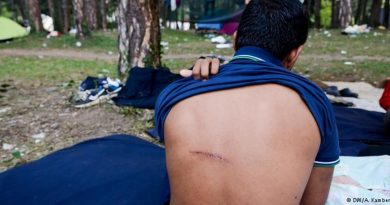 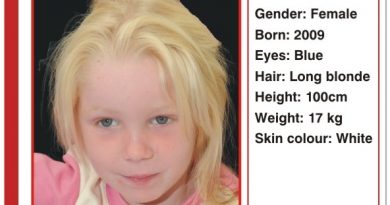