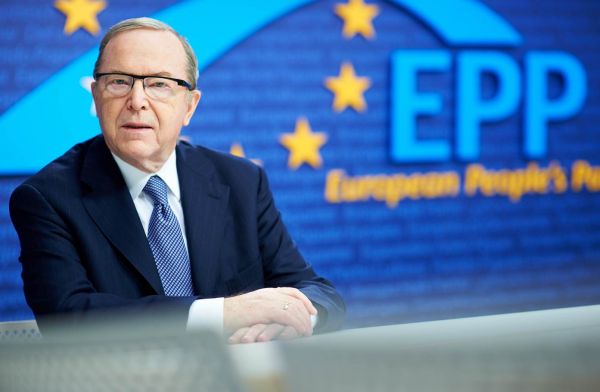 Wilfried Martens, president of the European People’s Party since 1990 and a former prime minister of Belgium, has died at the age of 77.

Martens died two days after it was announced, on October 8, that he was delegating his responsibilities as president of the EPP to the group’s chairman, Joseph Daul, because of ill-health.

He had a doctorate in law, a degree in notarial studies and a baccalaureat in Thomistic philosophy from the Catholic University of Louvain and studied international political science at Harvard University, according to his Wikipedia entry.