He questioned how smoothly the United States will be able to move from a period when its central bank, the Federal Reserve, has been pumping more money into the world’s largest economy to boost its recovery from the 2009 economic downturn to normalization without monetary support.

Vinals said emerging markets in developing countries also face new challenges, with some investors withdrawing funds they had invested during the global recession.

“Corporate balance sheets have weakened, financial vulnerabilities are rising, and economic growth is slowing. And all this exposes these countries to more severe market stress,” he warned.

He also questioned whether stimulus measures in Japan, the world’s third largest economy, will push the country out of its lengthy period of economic difficulties.

But Vinals said if policies throughout the world are “properly managed,” global economic stability can be achieved, leading to greater economic growth. 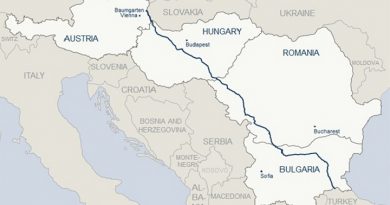