“After the results I’ve just seen at Lewino, the first commercial extraction will be launched in Poland next year,” Wozniak said after San Leon Energy published promising results from a test well.

The results attained by San Leon were “very good,” Wozniak said. The minister added that commercial extraction may be pioneered by San Leon or other firms with shale gas concessions.

Poland will see many shale gas exploration drillings and hydraulic fracturing procedures next year, according to Wozniak. 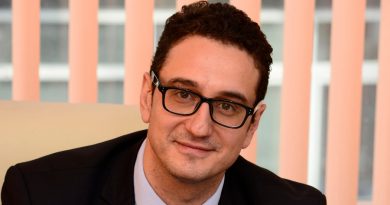 InvestBulgaria Agency: The art of being there 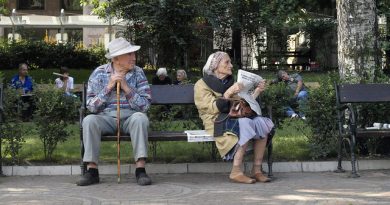