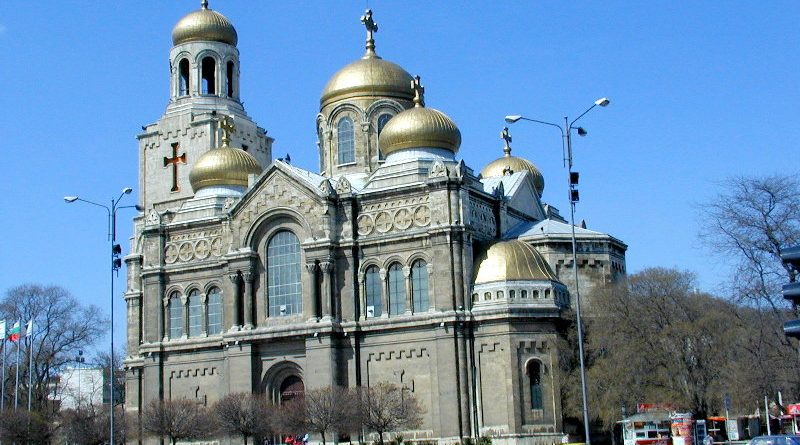 The controversy-wracked election of a new Metropolitan of Varna of the Bulgarian Orthodox Church is set for a re-run on December 15 and 22 after the church’s governing body, the Holy Synod, annulled the November 17 first-round vote by the electoral college in the Black Sea city.

In that vote, the electoral college in Varna shortlisted Bachkovo Monastery abbot Boris and Bishop Ignatii of Sliven, but there were immediate protests by clergy and laity, sparked by – among other things – allegations of vote-buying.

Further, protesters against the outcome of the vote rejected both candidates as unsuitable because of controversies about their backgrounds. Boris was singled out by detractors for an alleged love of luxury.

At a special three-hour meeting on November 23, the Holy Synod agreed unanimously to annul the election.

The elections in Varna will be overseen by the acting head of the diocese, Amvrosii. Bulgarian religious news website Dveri noted that with the list of candidates remaining essentially the same, it is possible that the new elections could produce the same result as the first. 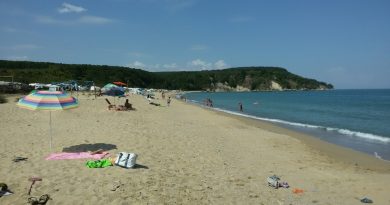 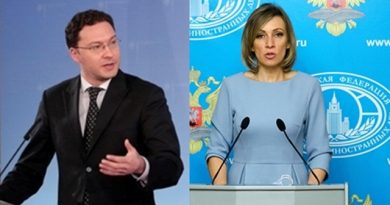