Mere days after returning from a trip to the US, during which he met representatives of several corporations to discuss projects in the energy sector, Bulgarian Economy Minister Dragomir Stoynev had to go on the defensive concerning the apparent agreement struck with US firm Westinghouse to build a new unit at Bulgaria’s Kozloduy nuclear plant.

Bulgaria’s Government is expected to make a decision on Kozloduy’s planned unit 7 before the end of the year. Last year, it picked Westinghouse to carry out the feasibility study, ahead of a consortium between French Areva and Japan’s Mitsubishi, as well as another consortium between Australia’s WorleyParsons and local Risk Engineering (the latter are the main consultants on Bulgaria’s proposed Belene plant, frozen by Government and Parliament decisions in 2012).

Although the results of the feasibility study have not been made public yet, Stoynev said after returning from the US that he would propose that the Cabinet gives Westinghouse the task to build the new unit, using the AP1000 reactor design. 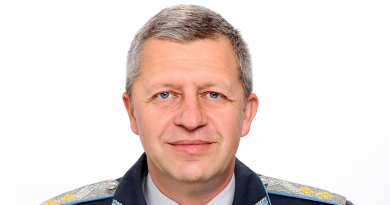