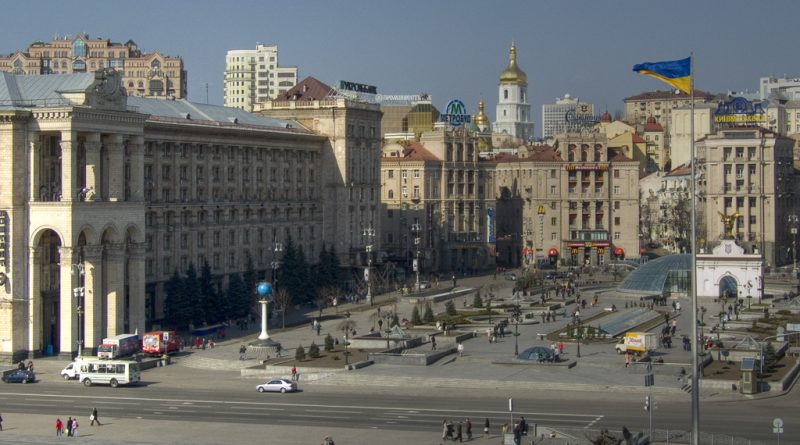 Moods comparable to that of the 2004 Orange Revolution, which ended Viktor Yanukovych’s attempt to rig a presidential election that year, have returned to Kyiv.

On the night of November 21 – a day before the ninth anniversary of the start of the earlier peaceful uprising – more than 1000 Kyivans came out to protest the same Yanukovych who got elected president in 2010.

Their ire was prompted by the government’s decision earlier in the day to abandon an historic political and free trade agreement with the European Union, a deal that could have paved Ukraine’s way to eventual membership in the 28-nation bloc of democracies. The deal was supposed to have been signed at a summit in Vilnius, Lithuania, next week.

The government’s rejection is seen as yielding to Russian pressure on Yanukovych to abandon the EU drive. The Kremlin launched trade sanctions and threatened other retaliatory moves as part of Russian President Vladimir Putin’s drive to get Ukraine to fall in line with his alternative Eurasian Union.

(Maidan Nezalezhnosti, or Independence Square, in Kyiv was the focusing point of the Orange Revolution. Photo: Wolfhowl/flickr.com)