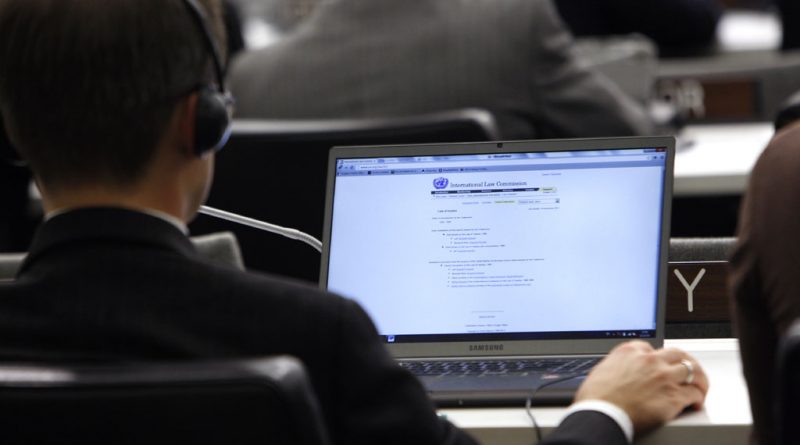 The United Nations human rights office has expressed concerns about a bill allowing Turkey’s telecommunications authority (Turkish Telecommunications Directorate) the power to block websites without having to seek a court order and to penalize internet providers if they fail to co-operate.

Briefing journalists in Geneva, Rupert Colville, spokesperson for the UN High Commissioner for Human Rights (OHCHR), said that the Office is concerned that the legislation “may lead to breaches of human rights, in particular the right to freedom of expression and opinion, and the right to privacy,” the UN News Centre said.

Law 6518, which contains the amendments, was adopted by the Turkish parliament last week. According to news sources, there is pressure on Turkish president Abdullah Gul, a Twitter user, to not sign it.

The law would also require internet service providers to store data on web users’ activities for two years and make it available to the authorities upon request, without a judicial order.

“The law as it stands appears to be incompatible with Turkey’s international human rights obligations, in particular those related to freedom of expression and the right to privacy,” Colville said.

In May 2013, Turkey enacted Law 5651 which places broad restrictions on internet use.

Since the law came into force, about 37 000 websites have reportedly been denied operation by court orders and administrative blocking orders, according to OHCHR.

“We call on the authorities to review laws No.5651 and 6518 to bring them in line with international human rights standards,” Colville said, “in particular the rights to freedom of expression and opinion, and the right to privacy.”

In 2010, Turkey agreed to “align all articles of the Penal Code and other laws with international standards, particularly with regard to freedom of expression,” as stipulated in its Universal Periodic Review before the Human Rights Council, the UN News Centre said.

The UN General Assembly affirmed in November 2013 that people have the same rights “online” that they do “offline.”

The OHCHR also reiterated its call on authorities to ensure police forces do not resort to excessive use of force and other human rights violations while discharging their duties during demonstrations.

The OCHR originally urged authorities to exercise restraint last summer when protesters expressed their dissatisfaction with the redevelopment of the historic Taksim square, resulting in clashes with police that reportedly led to hundreds of people injured or arrested. 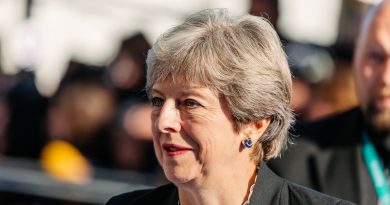