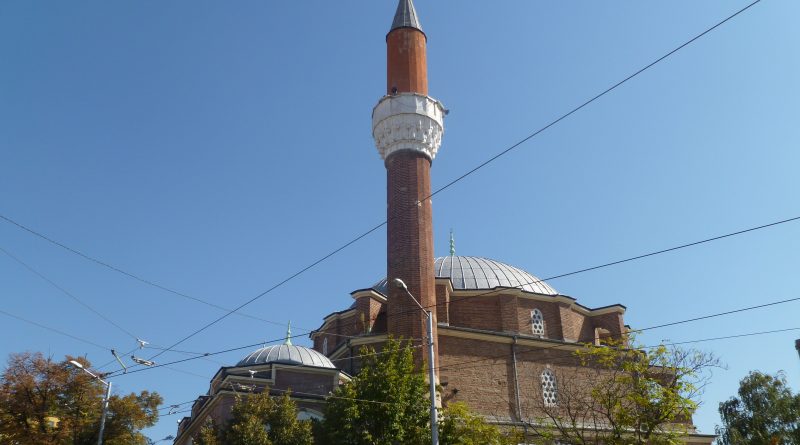 This followed an announcement a day earlier that pre-trial proceedings for hate speech at the same event had been opened against Angel Dzhambazki, deputy leader of the nationalist VMRO extra-parliamentary party.

Prosecutors said that the pre-trial proceedings arose from an incident in which, at about 4pm on November 2, people travelling in a car in Maria Louisa Boulevard near Sofia’s Banya Bashi mosque used megaphones to urge people to commit assault, shouting: “This cannot carry on. It is time to wake up. You see the blacks here. It is time to take action and to deal with these blacks”.

These statements were addressed to many people, and among those present were people of African-American origin, the prosecutor’s office statement said.

The investigation was continuing, the statement said.

The main pre-trial proceedings are against Milanov, with the others as accomplices.

VMRO and ultra-nationalists Ataka, in separate rallies this past week, campaigned against Bulgaria hosting refugees, instead calling for the expulsion of illegal migrants and the closing of Bulgaria’s borders to them.

Emotions were inflamed after an incident in which an illegal migrant, said by police to be from Algeria, allegedly stabbed a shop assistant during an attempted shoplifting on the night of November 1. The suspect is still being sought.

While a new poll by Alpha Research found that 60 per cent of Bulgarians believed that refugees should be given shelter in the country and assisted, there have been protests in some towns and villages after word spread about supposed plans to shelter refugees there.

One such protest was in the northern Bulgarian village of Tellish, where a former military facility is to be converted into a refugee centre.

According to a report on November 5 by Bulgarian news agency BTA, Interior Minister and Deputy Prime Minister Tsvetlin Yovchev visited the village and spoke to the residents for an hour and a half but failed to persuade them to accept the idea of the refugee centre.

Several other organisations and bodies have come up with various initiatives to assist refugees in Bulgaria, including some of the clergy in the Bulgarian Orthodox Church, Muslim communities and the Shalom Organisation of the Jews in Bulgaria.

On social network Facebook, opponents of racism and xenophobia said that they were calling on people to light candles in public squares in cities and towns in Bulgaria at 8.30pm on November 5. In Sofia, the candle-lighting would be in front of the Sveta Nedelya church.

“Some people have done their best these past days to ignite the fire of hatred in Bulgaria. They will not succeed. We should show them that there is another, stronger fire – that of humanity and the desire to help, not hurt. If you believe that kindness is more important than hatred, light a candle tonight in your window, in the square outside Sveta Nedelya church, wherever you are, in any city or town, go to the square and light a candle at 8.30pm”.