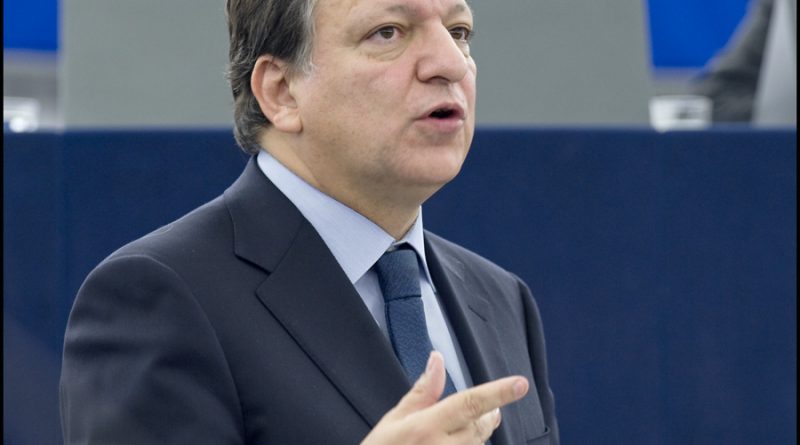 European Commission President José Manuel Barroso expressed on October 24 2013 his disagreement over scenarios talking about a new “haircut” on the Greek debt, by sending a clear message to Athens to accelerate its efforts to implement some of the reforms needed.

In an interview with German daily Bild, Barroso said that “a haircut is not something which is supported by the Commission”, adding that “this would only bring new disorder in the Eurozone and would acute insecurity to investors”.

“A second haircut would have major consequences even for the rest of the euro zone countries, which are nowadays financially supporting Greece. Taxpayers in those countries would not accept it,” he said. 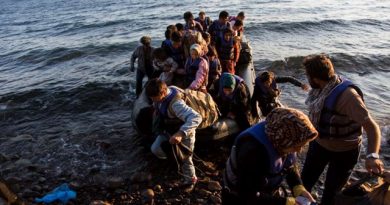