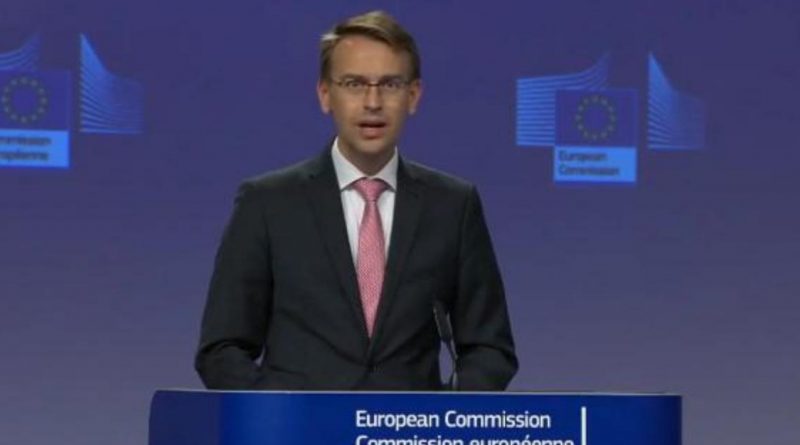 The partial mobilisation announced by Russian president Vladimir Putin is yet another sign of his desperation with how his aggression against Ukraine is going, European External Action Service (EEAS) lead spokesperson for foreign affairs and security policy Peter Stano told a briefing on September 21.

This was further proof that Putin was not interested in peace: “He is interested in escalating his war of aggression,” Stano said.

Stano said that the partial mobilisation, along with the “referendums” to be held in some Russian-occupied parts of Ukraine, was a clear sign to the international community – especially during a crucial week in which the United Nations General Assembly is meeting – that Putin was only interested in further advancing and continuing his destructive war.

This war, the EEAS spokesperson said, had “already had so many bad consequences worldwide, not only for Ukraine in terms of the atrocities committed, but also has negative consequences for every country in the world, because it is fuelling the food crisis, the energy crisis”.

Putin did not want to contribute to solving this crisis “but he wants to make this crisis deeper,” Stano said.

“This aggression has negative consequences not only for Ukraine, not only for the world community, but also for the Russian population itself,” he said.