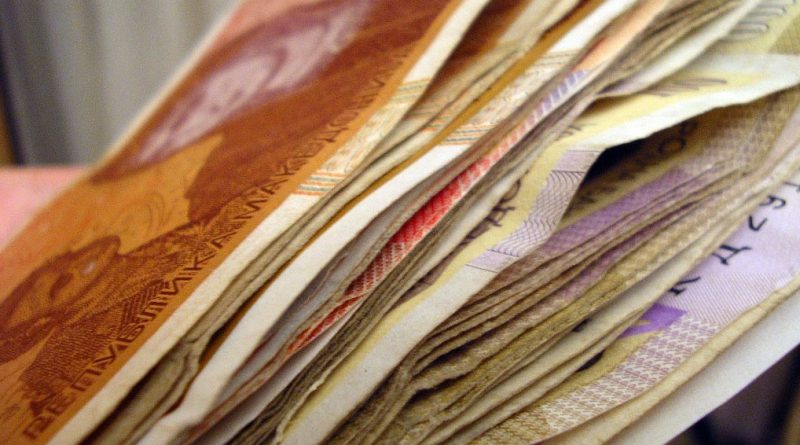 Economic growth in the Emerging Europe and Central Asia (ECA) region suffered during the global financial and Eurozone crises but has started to rebound, with projected modest growth rates of 2.2. per cent in 2013 and 3.1 per cent in 2014, World Bank officials said at a press briefing during the 2013 World Bank/IMF Annual Meetings.

However, compared to other regions in the world, the ECA region has had the slowest recovery of growth and remains vulnerable to risks in a dynamic global economy.

“Today we have both good news and bad news,” Laura Tuck, World Bank Vice-President for the Europe and Central Asia region, said.

“The good news is that the risk of a crisis in the Euro Area has receded and Europe is slowly coming out of recession, which is having a ripple effect on the Emerging Europe and Central Asia region. The bad news is that new financial risks, including from the United States, are emerging, hindering the already timid recovery.”

There are signs of a rebound, especially in Central and Southeastern Europe (CSEE), which will materialise in stronger growth in 2014, when growth is expected to double from its anaemic pace in 2012 and 2013.

On the other hand, the economies of Turkey and the Commonwealth of Independent States (CIS), which are less dependent on the euro zone, have seen stronger growth (4.4 per cent average annual growth for the period 2009-2012, compared to 1.9 per cent in CSEE).

Still, emerging financial risks, including those from the United States, are hindering the recovery in the ECA region. After the US Federal Reserve’s suggestion of tapering off in May of this year, capital flows into Emerging Europe and Central Asia dried up, yields moved up, stock markets fell sharply, and currencies weakened. These factors affected those ECA countries with large current account deficits that are vulnerable to inflows, including countries of the Western Balkans, Armenia, and Belarus.

“The tough reality is that the central problems in the economies of Emerging Europe and Central Asia are of structural nature and require domestic, structural solutions,” Tuck said.

“Governments in the region need to take action on key challenges such as creating new jobs, addressing issue related to the aging population, and managing their natural resources.”

Unemployment has remained persistently high – more than 10 per cent in Central Europe and it keeps rising in the Western Balkans, where more than one out of five workers is now looking for a job. Policy-makers are tasked with creating more and better jobs, which will require a multi-sectoral approach that goes beyond traditional labor market measures and regulations.

“Better incentives are needed for people to move into formal jobs, especially for low-wage earners and part-time workers,” said Hans Timmer, World Bank Chief Economist for the Europe and Central Asia region. “In particular, tax systems have to become progressive and designed in a way to allow this move into the formal sector. Additionally, countries should undertake reforms and policies to improve the environment for existing and new firms to thrive and create jobs, and to support workers to be more adaptable, ready-to-work, and mobile so they can tap into new job opportunities.”

Managing natural resources in a sustainable and responsible way is a challenge that affects resource-rich countries of Eurasia, such as Azerbaijan, Kazakhstan, Russia, Turkmenistan, Ukraine, and Uzbekistan.

A forthcoming World Bank report to be launched in November in Moscow says the resource-rich economies in Eurasia will need to build better institutions to be successful in the long run. The report calls on resource-rich countries to diversify their asset base with investments in human capital, institutions and infrastructure.