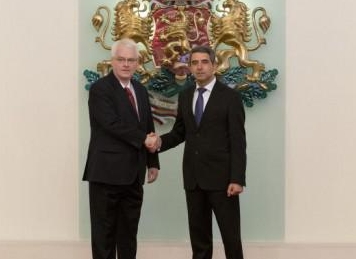 Meeting in Sofia on October 14, Croatian president Ivo Josipović and his Bulgarian host, head of state Rossen Plevneliev, said that the two countries would encourage their private sectors to co-operate more actively to carry out joint projects.

Josipović was received in the Bulgarian capital at the start of a two-day visit that will include the holding of a business forum.

“We have agreed to hold a meeting of the joint commission on economic co-operation between Bulgaria and Croatia very soon in order to discuss the good prospects and projects ahead of us,” Plevneliev said at a news briefing after talks with Josipović .

Companies from both countries will receive updated information on investment opportunities, Plevneliev said.

Croatia’s accession to the European Union opens up new opportunities for further co-operation with Bulgaria, will strengthen the voice of the countries of South Eastern Europe and is a positive step in the promotion of the principles of the EU in the region, the two presidents agreed. 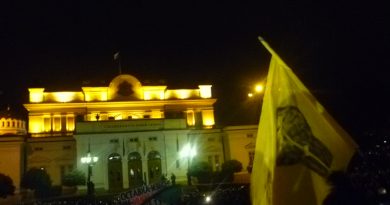 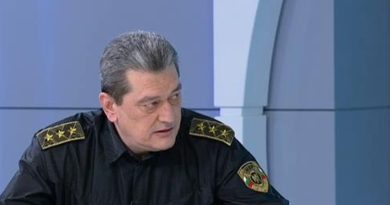