The “Oresharski Plan” is named for the man appointed to sit in the prime minister’s seat when the cabinet elected with the mandate of the Bulgarian Socialist Party came to power in May 2013.

Borissov, whose party got the largest share of votes in the parliamentary election but had no allies with which to form a government, again on October 12 attacked Plamen Oresharski as a marionette of the parties involved in the government coalition.

In meetings with youth organisations of his party in southern Bulgaria on October 13, Borissov said that unemployment was increasing at the rate of 5000 a month.

The “Oresharski Plan” includes borrowing that would drive Bulgaria into financial disaster, according to Borissov.

“The plan involves buying time to be able to eventually achieve better results than those parties did in the early elections. That’s his plan. He does not have another plan and cannot have,” Borissov said. 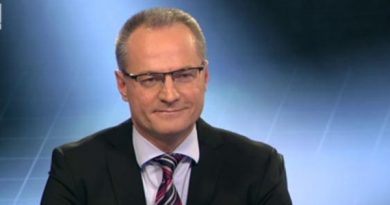