Bulgaria’s Cabinet, meeting on October 9 2013, extended a scheme to give companies exemption from corporate tax in areas of high unemployment in the country.

Approving changes to the Corporate Income Tax Act, the Cabinet said that companies eligible for the benefit would be those operating in regions where unemployment in 2012 was recorded as higher than the national average by 25 per cent or more.

Such companies would be exempt from profit tax, according to a statement by the government media office.

To be eligible for the tax break, companies must be providing at least 10 jobs and at least 50 per cent must be directly engaged in production. Further, eligibility requires at least 30 per cent of employees of the companies must be permanently resident in regions defined as having high unemployment, in line with the criterion of 25 per cent or more than the national average.

This tax relief could come into effect only if approved by the European Commission if found to be in line with the guidelines for regional aid for the 2014/2010 financial framework.

The scheme is not an invention of the current Bulgarian Socialist Party government, but a continuation of provisions by its predecessors. 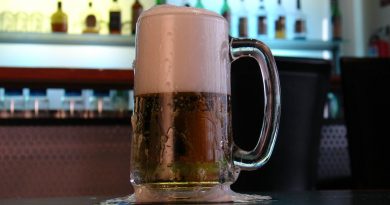