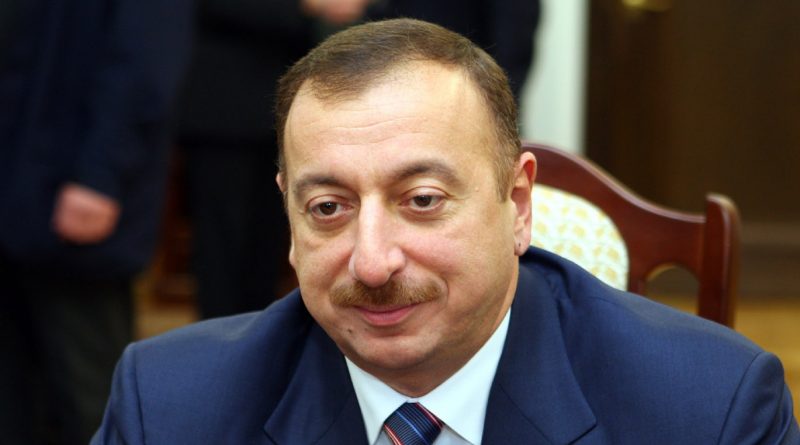 Azerbaijan’s Ilham Aliyev is set to return as president for a third term, with a reported 85 per cent of the vote in the October 9 2013 elections, but with the opposition alleging that the voting process was unfair.

According to the country’s election commission, Aliyev had won close to 85 per cent with about three-quarters of the votes counted.

Aliyev, in power since 2003 and who was able to stand for a third term after a 2009 constitutional amendment abolished a two-term limit on the post of president, called his apparent victory as “triumph of democracy’.

“Azerbaijan will continue successfully to develop as a democratic country,” Aliyev said in a pre-recorded TV address. “The fact that this election was free and transparent is another serious step towards democracy.”

Camil Hasanli, said to have won five per cent of the vote in his run against Aliyev, told reporters that people had been out voting without any violations “but there are others who have been trying to falsify the whole election process”.

The Organization for Security and Cooperation in Europe has been monitoring the election process and will be filing a formal report.

The Parliamentary Assembly of the Council of Europe said that while voting was continuing on October 9, its observers had not yet seen instances of fraud.

However, the Azerbaijani service of Radio Free Europe/Radio Liberty said that it had recorded several instances of “carousel voting” where voters were bused in groups from one voting station to another.

After the vote, Hasanli told RFE/RL’s Azerbaijani Service: “We will continue to fight for the rights of our people. This government has no moral right to rule this country. The dictators who are assaulting the will of their nation must go. There is no other way.”

Rights activists have complained of a government clampdown in advance of elections, RFE/FL said. In September, Human Rights Watch reported a “dramatic deterioration of the government’s record on freedom of expression, assembly, and association”.