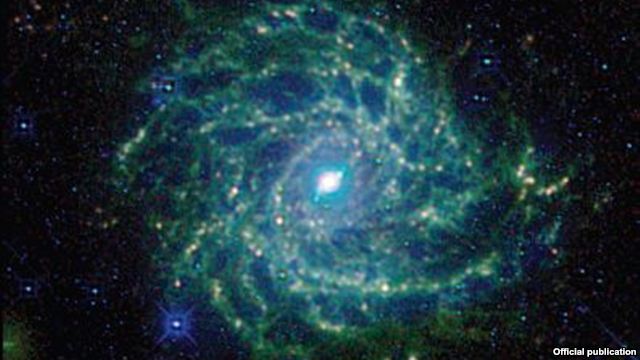 News World
February 7, 2013February 7, 2013 VOANews
Astronomers say there could be as many as 4.5 billion Earth-like planets orbiting stars in the Milky Way galaxy, and the nearest of them could be practically next door, in cosmic terms.Scientists at the Harvard-Smithsonian Center for Astrophysics, after analyzing data from NASA’s Kepler space telescope, calculated that 6 percent of the galaxy’s 75 billion red dwarf stars have potentially habitable, Earth-sized planets. Red dwarfs — which are smaller, cooler and much dimmer than our own Sun – are the most common stars in the galaxy, so the closest Earth-like planet could be just 13 light years away, the astronomers conclude in their new study.”We thought we would have to search vast distances to find an Earth-like planet,” said Harvard astronomer and lead author Courtney Dressing at a Cambridge, Massachusetts, news briefing. “Now we realize another Earth is probably in our own backyard, waiting to be spotted.”

Working from Kepler’s 158,000-star catalog, Dressing culled all the red dwarfs and profiled their sizes and temperatures, as well as the number of planet candidates in orbit around them. She narrowed this planet list down to those of just the right size, temperature and distance from their host star to harbor liquid water and, possibly, life as we know it.

Dressing’s analysis found just three planetary candidates that were both warm and approximately Earth-sized. Statistically, that meant that six percent of all red dwarf stars throughout the galaxy should have an Earth-like planet.

“We now know the rate of occurrence of habitable planets around the most common stars in our galaxy,” co-author David Charbonneau, also with the Center for Astrophysics, told reporters. “That rate implies that it will be significantly easier to search for life beyond the solar system than we previously thought.”

Our Sun is surrounded by a swarm of red dwarf stars. In fact, about 75 percent of the closest stars are red dwarfs. They are good places to look for Earth-like planets not only because they are so numerous. Their smaller size also makes it easier for astronomers to spot a relatively large Earth-size planet as it transits across the star’s disk.

The Harvard astronomers say locating nearby, Earth-like worlds will require a dedicated small space telescope, or a large network of ground-based telescopes. And they are hopeful that follow-up studies with instruments like the soon-to-be-operational Giant Magellan Telescope in Chile and the James Webb Space Telescope — due to be launched in 2018 – could eventually tell us whether any warm, transiting planets have an atmosphere and life-friendly chemistry.

Since red dwarf stars last much longer than Sun-like stars, the astronomers say their analysis raises the possibility that life on one of their Earth-like planets would be much older and more evolved than life on Earth.

The results of the study are published in The Astrophysical Journal. 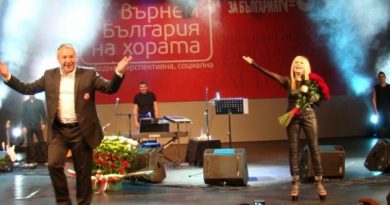